The 9th Annual 5Point Adventure Film Festival has announced 2016 film lineup. It will include the world premiers of The Coldest Crossing, Dog Power, The Fledglings, When We Were Knights and Joy of Walking.

And here is the complete list of Films to be shown.

“Every year we aim to evolve and bring more depth to 5Point’s signature event,” said Sarah Wood, executive director of 5Point Film. “We are proud of this year’s film lineup. We have more world premieres than ever before, and that’s one indication of the community we’re cultivating here. We’ll continue to support filmmakers and artists through our Film Fund while connecting them to our outdoor industry network.”

“We are also focused on inspiring young adventurers through our Dream Project teen scholarship program. Without great stories and filmmakers to tell them, we wouldn’t be here.” 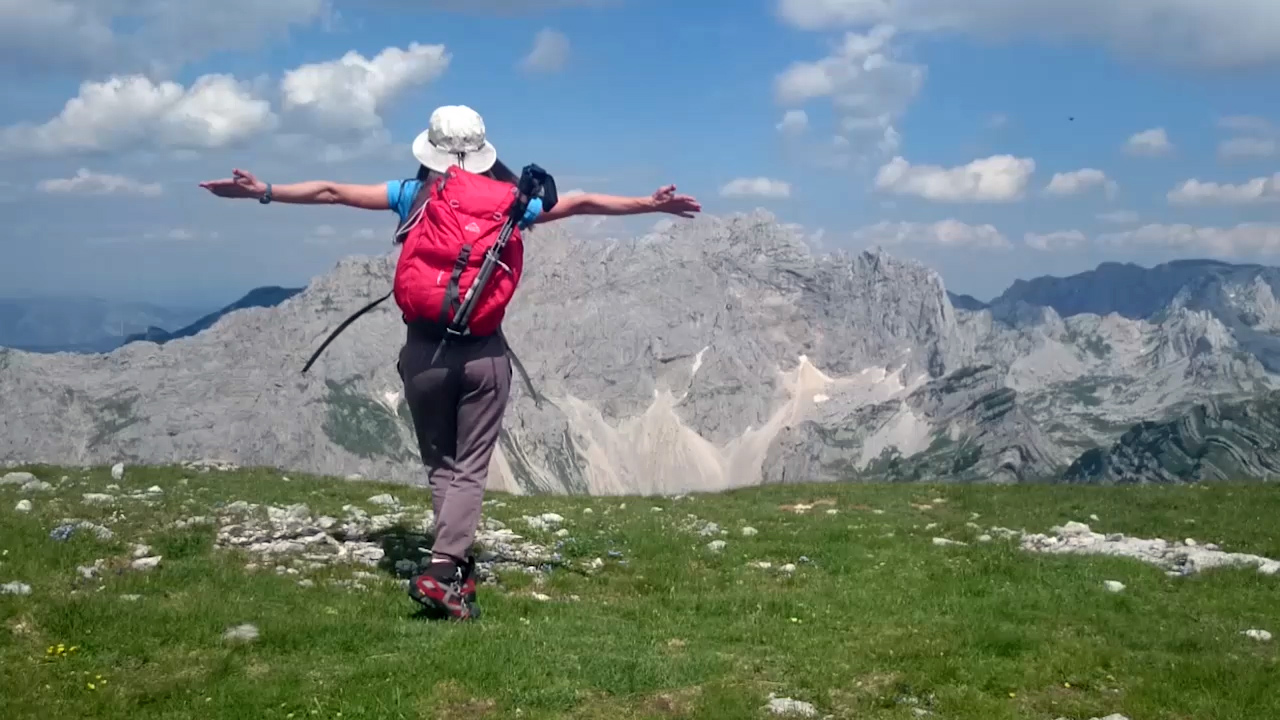 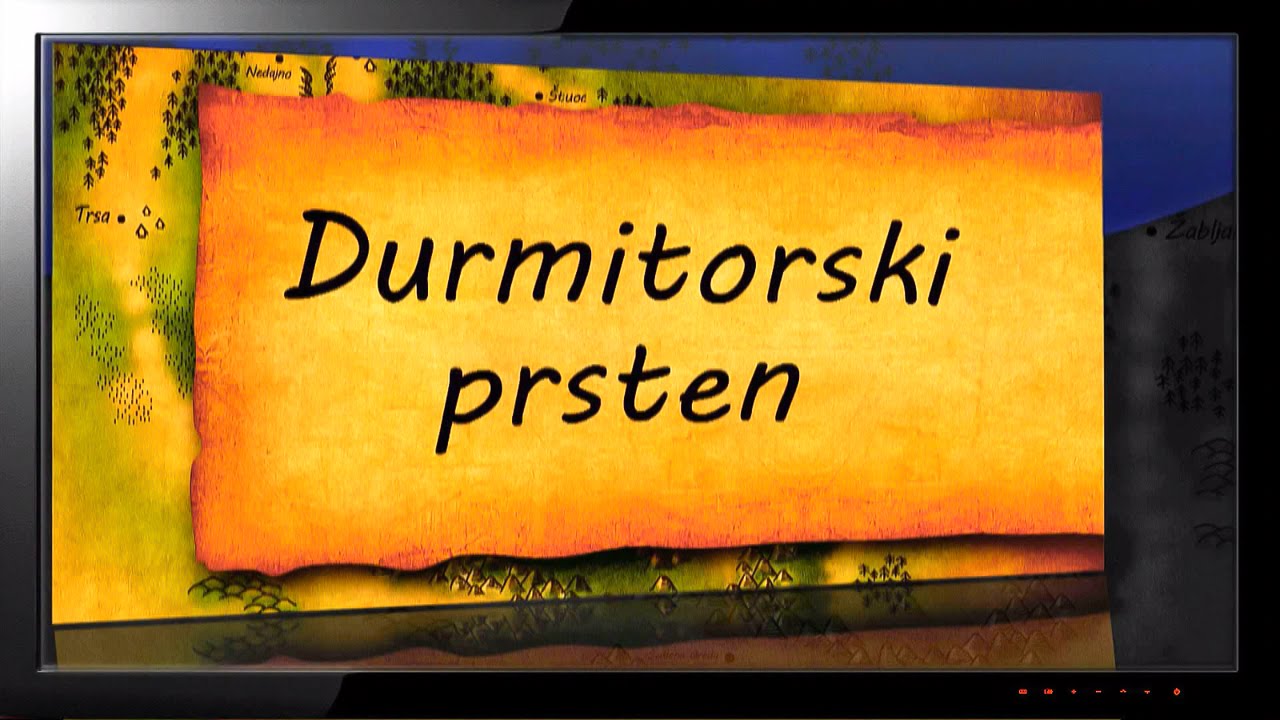 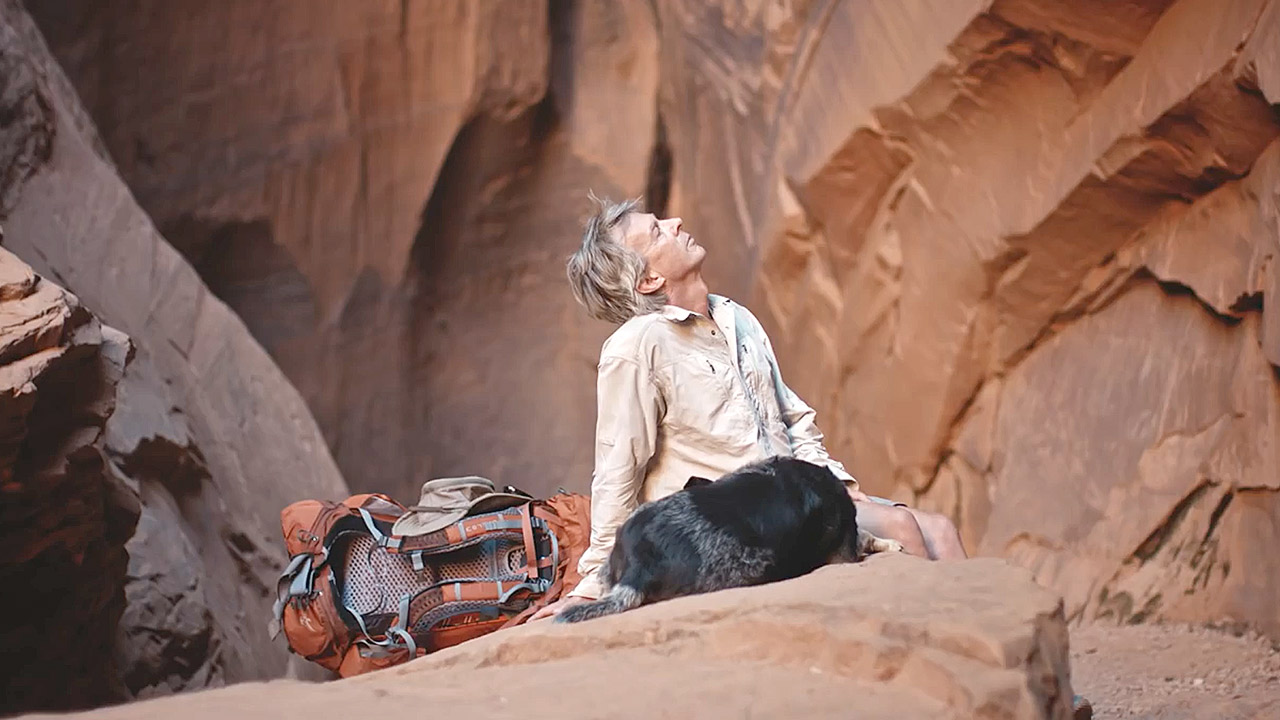 Ace and the Desert Dog – Backpacking for 60 days