Out on a Limb profiles Vasu’s inspiring story and follows him as he ventures deeper into the backcountry. He lost his leg just 9 months old and rather than letting his disability define him, Vasu has always dare to try…  summit peaks, drop into avalanche zones, send cliffs, and ski deep powder lines, all completely unassisted.

This short (7 minute) movie is shot in the Vermont backcountry and the Chic Choc mountains of Northern Quebec. Full  will be released online in November after film festival premiers. It will be available for free thanks to Columbia Sportswear, with additional support from Gear-X, Alchemist, and the project’s Kickstarter Backers.

View From A Blue Moon 4K 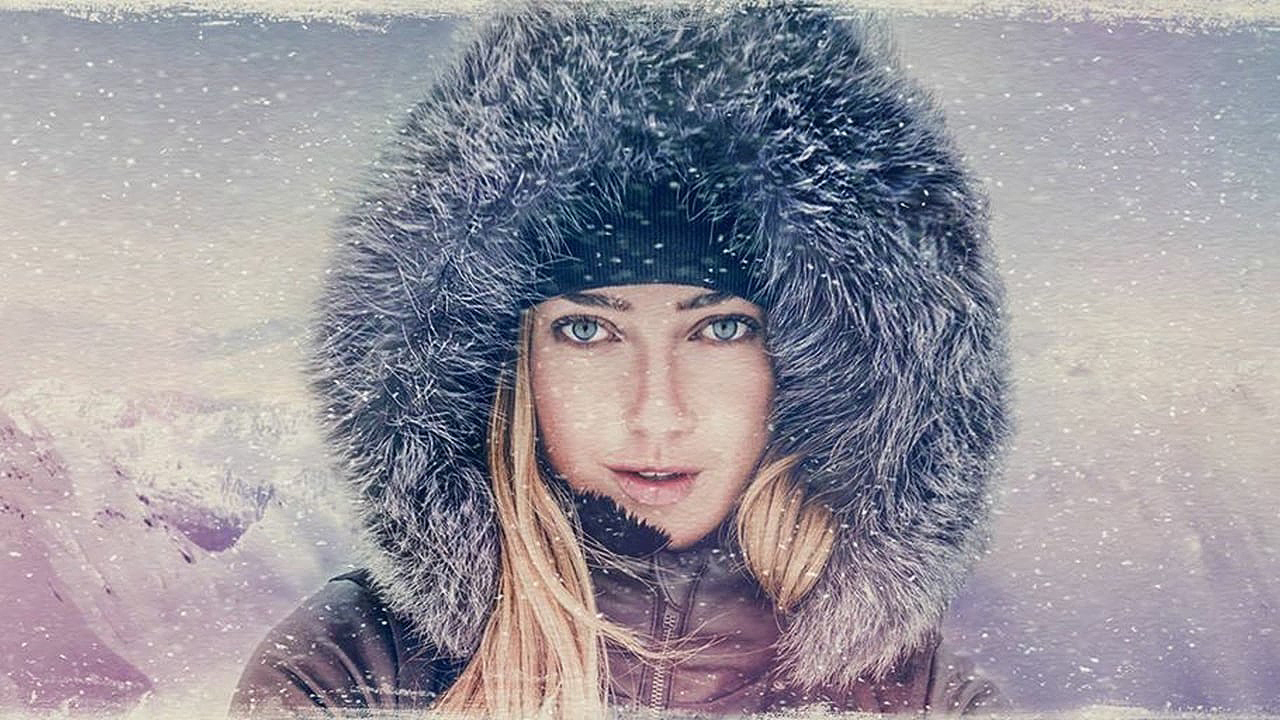 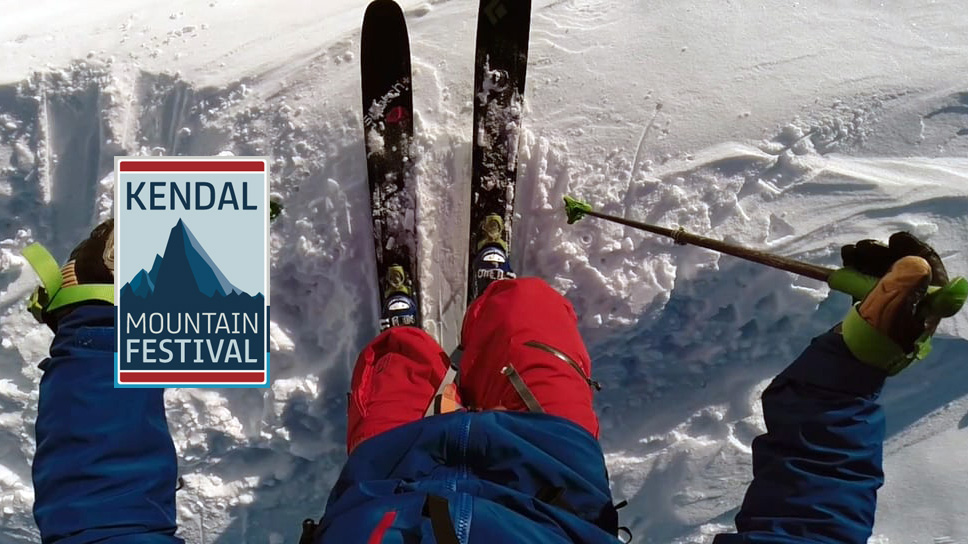