A View From A Blue Moon 4K is full feature surfing movie, filmed and edited as it’s never been done before, with John Florence and Blake Vincent Kueny’s. The first surf film shot entirely in 4K, View From a Blue Moon follows the world’s most dynamic surfer John Florence and his closest friends from his home on the North Shore of Oahu to his favorite surfing destinations around the globe. From the dreamy blue perfection of the South Pacific to the darkest uncharted waters of Africa (and everywhere in between), Florence faces a broad spectrum of emotions as he continues to seal his legacy as one of the most gifted surfers ever. And while the young Hawaiian is pulled in increasingly different directions, there is no form of pressure that will keep him from his ultimate goal — to redefine what is possible in the ocean. 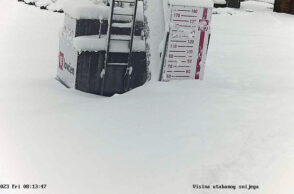 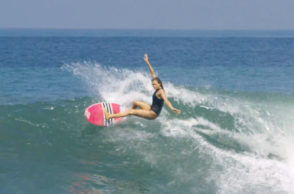 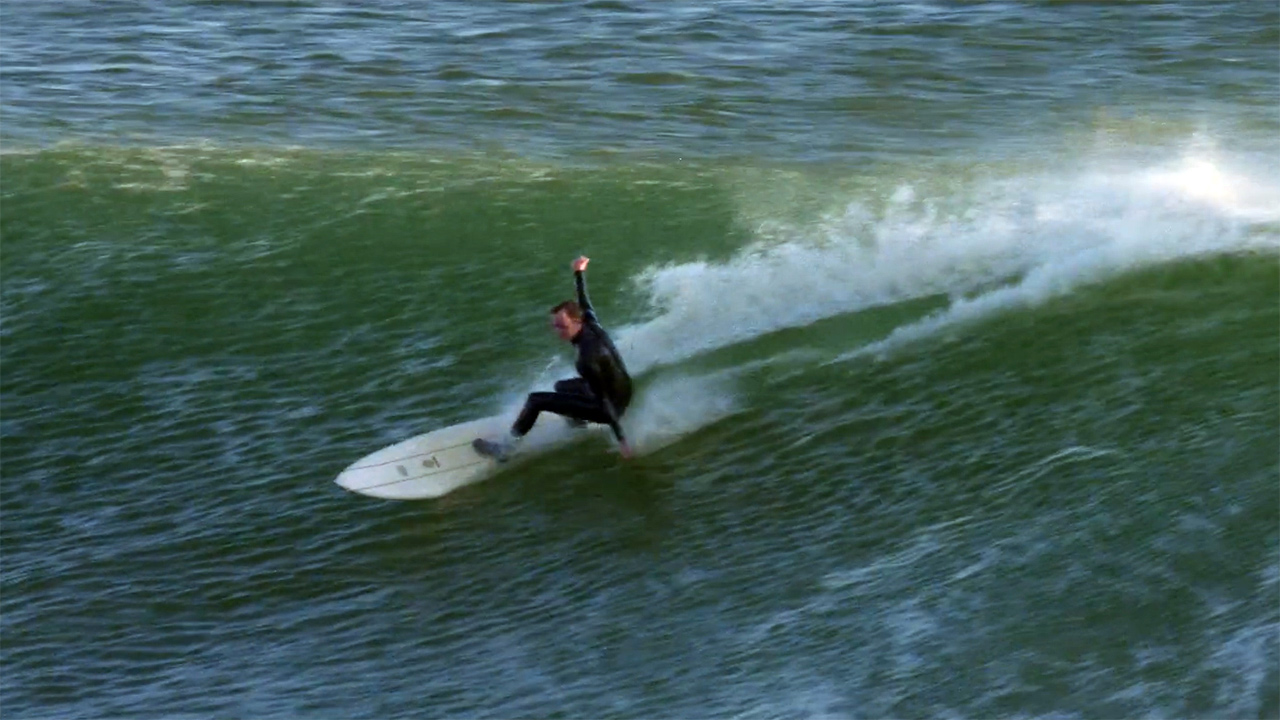 The Last Flight To Agadir