The Last Flight To Agadir – Harrison Roach in Morocco. Under the unforgiving cliff faces lay peeling waves… one after another. Unridden walls, pushed and thrown by a howling offshore and shadowed by a dry desert landscape. Created by powerful, Atlantic ocean ground swells these walls track towards land, becoming intense and perfect by the time they reach the western coastline. 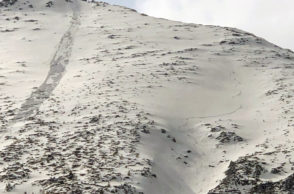 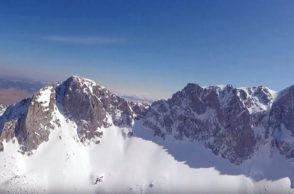 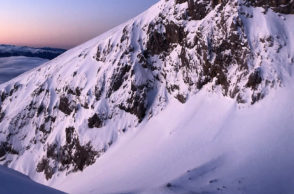 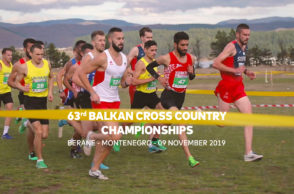