“A spin into my head to see what I remember from 2013.” This short video features the skiing of great talents Tom Wallisch, Chris Farro, Caleb Farro, Christine Donaldson and Matt Cook, plus fine people of the USC Ski & Snowboard Team. Watch as they shred the perfect powder of Mammoth Mountain, Canada.

And here is the quote explaining intro scene:

“As John passed the entire slope above him and around me gave way.  I could hear and feel the crack around me and knew I didn’t have much time before things got sticky. It was only 2 feet of super light snow but it goes fast on a slope that steep. Also there wasn’t much coverage below – we had been out there before the storm and it was mostly rocks on those ridges.  As soon as I heard the crack you’ll see I instantly go into react mode trying to back up out of the zone I was in. Quickly the snow below me gave way and it put me on my butt. I started pulling my feet up trying not to get stuck and eventually managed to shuffle left as snow was sliding below me until I was standing on the rocks below. At that point I figured I was alright and sat close against the rocks.  Just as I thought I was clear snow started pouring down from above the rocks behind me. It covered me pretty thoroughly as it waterfalled over my head and at that moment I started preparing myself for the unfortunate situation of being buried. In the edit I do some tricky editing but in reality as soon as I saw a clearing from the snow pouring over me I bolted and B-lined down the mountain over the slide and out of the way. No, I wasn’t buried like the video makes it out to be – sorry!”

Read more & behind the scenes… 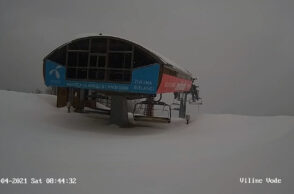 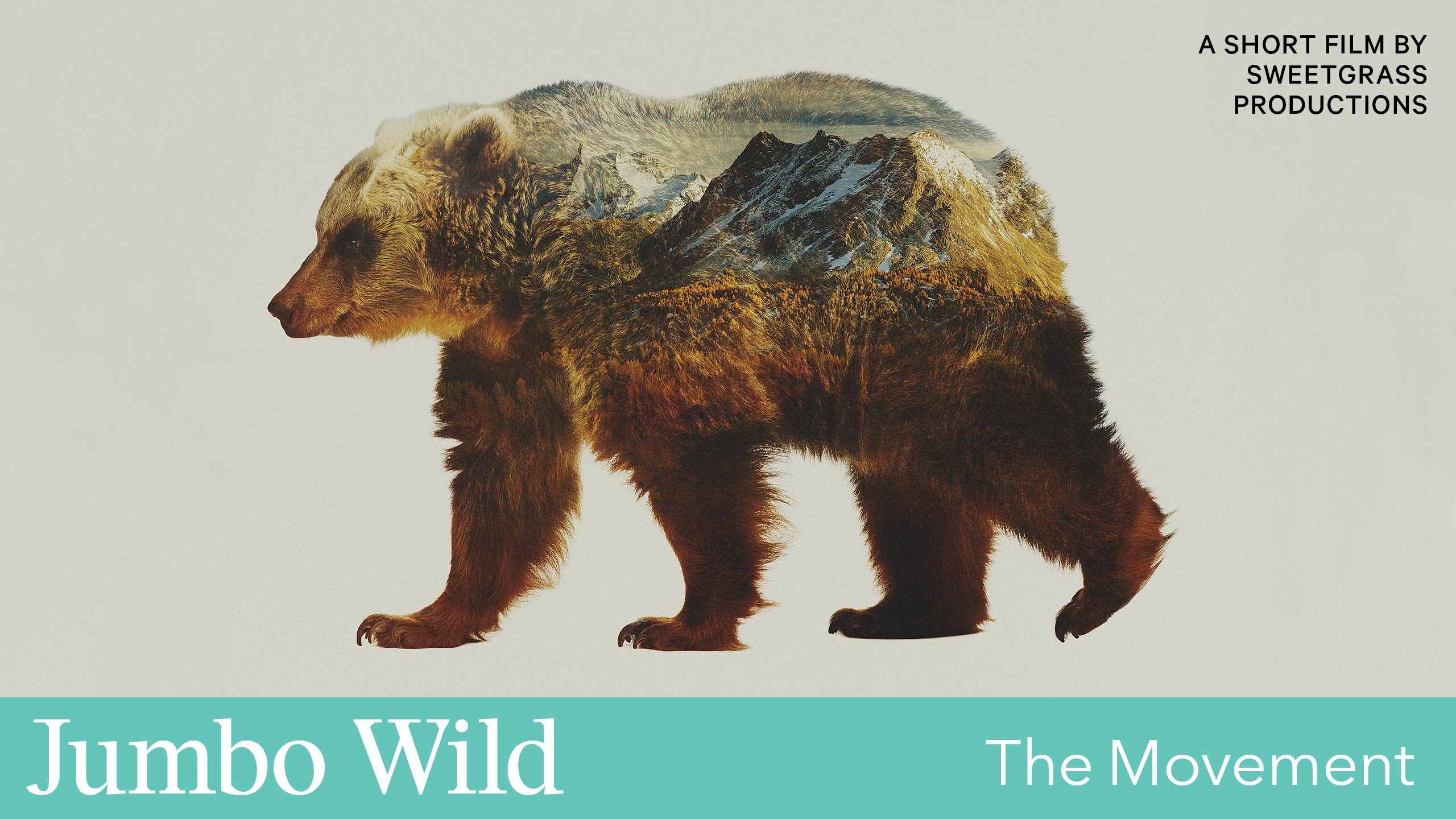 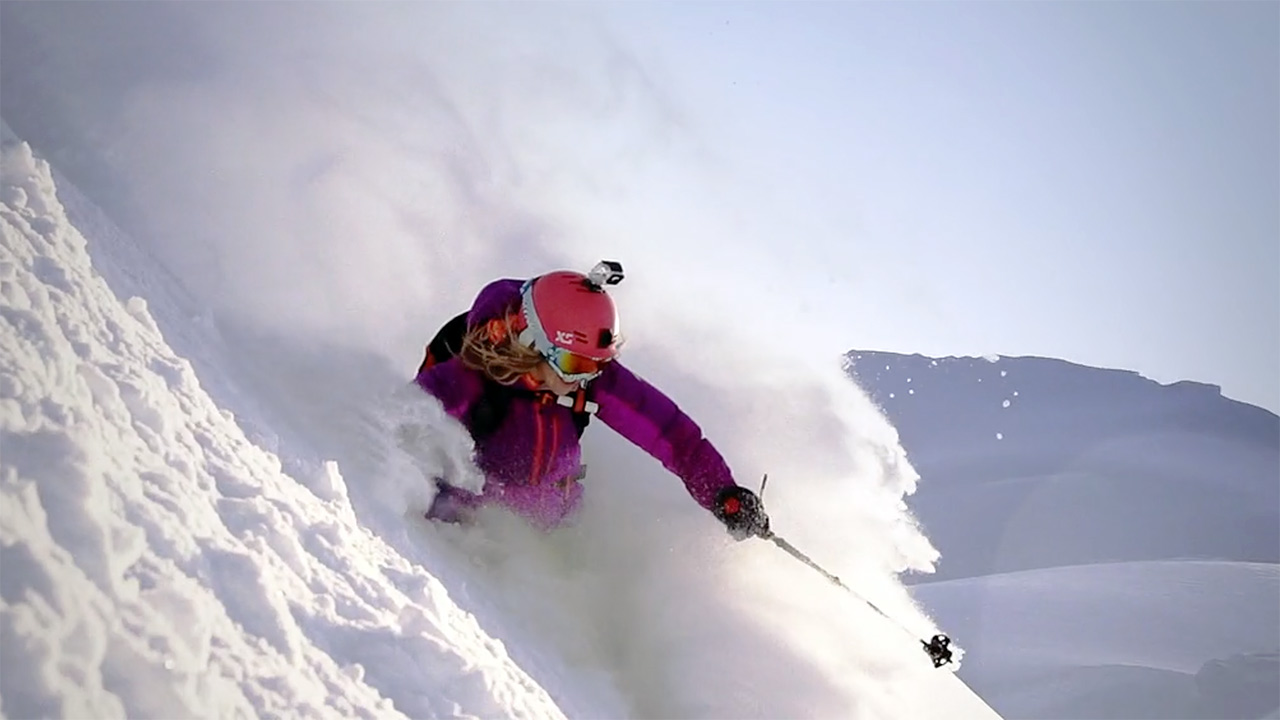 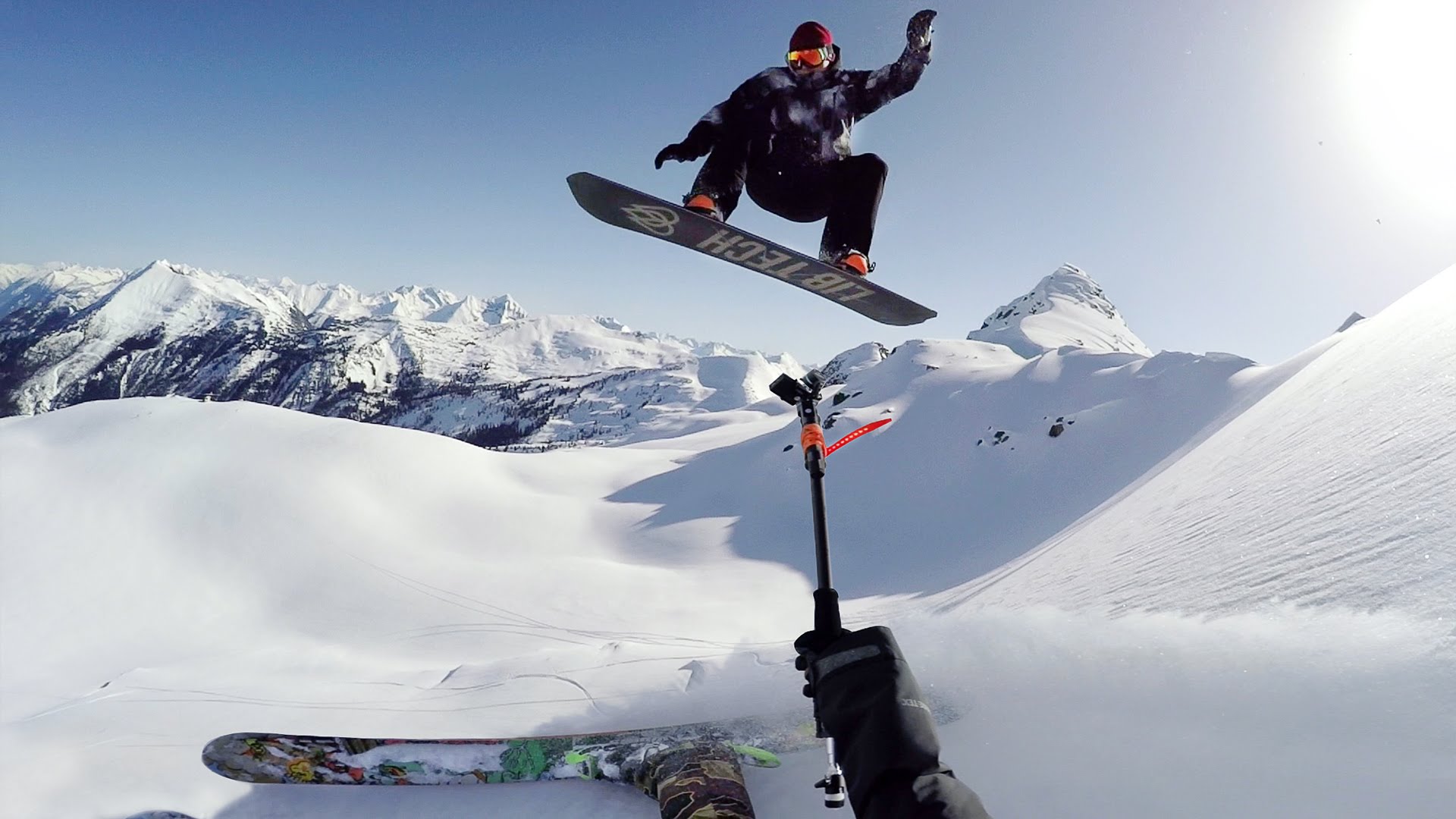 Getting The Shot with Travis Rice