Follow Chris Benchetler in his new GoPro Series – Chasing El Niño – as he searches for the best snow conditions up and down the West Coast of USA and Canada during the 2015-2016 snow season.

In Episode 1 “California’s Comeback” – Chris skis his home mountain, Mammoth Mountain, and the surrounding backcountry. Together with his filmer, Matt Cook, they aim to show backcountry skiing in a way that hasn’t been seen before, exploring areas of the Sierra Nevada that have been inaccessible for years due to the severe drought. 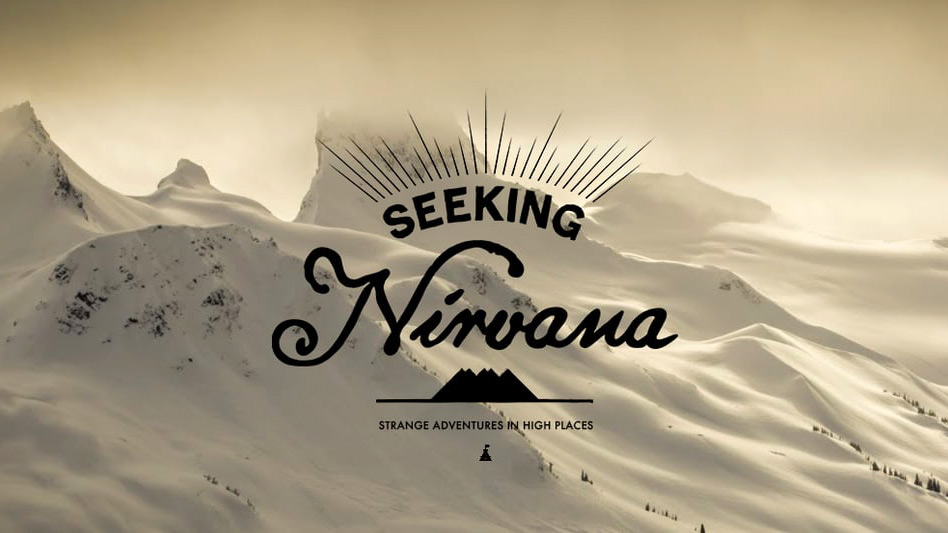 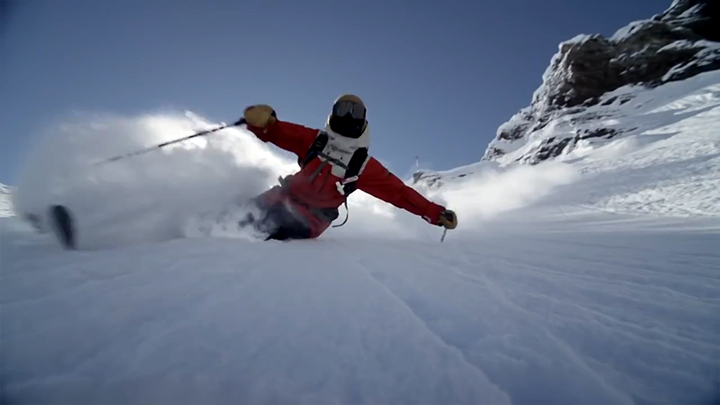