The Bomb Snow crew has been getting after it since the first snowfall of the season. Searching for Solstice documents the cold wet storms that hit Montana in December 2013, frequently dropping their loads across most of the state. Although the early season has seen wide ranging temperatures resulting in un-bonded layers and rotten snow near the ground, we’ve been lucky enough to get a pleasant amount of snow fall and we’re still smiling. A friend said it best, “This has been a very emotional winter so far.” Even though we’ve had to constantly be on our toes and heels (rocks are still creeping below the surface) the skiing has still been deep. With the occasional short trip around Bozeman to find new terrain, revisiting some favorite zones and skiing some at the resort, the short days of December have been plenty good to us. 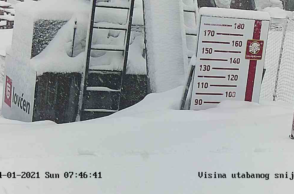 The best of FWT14 Fieberbrunn 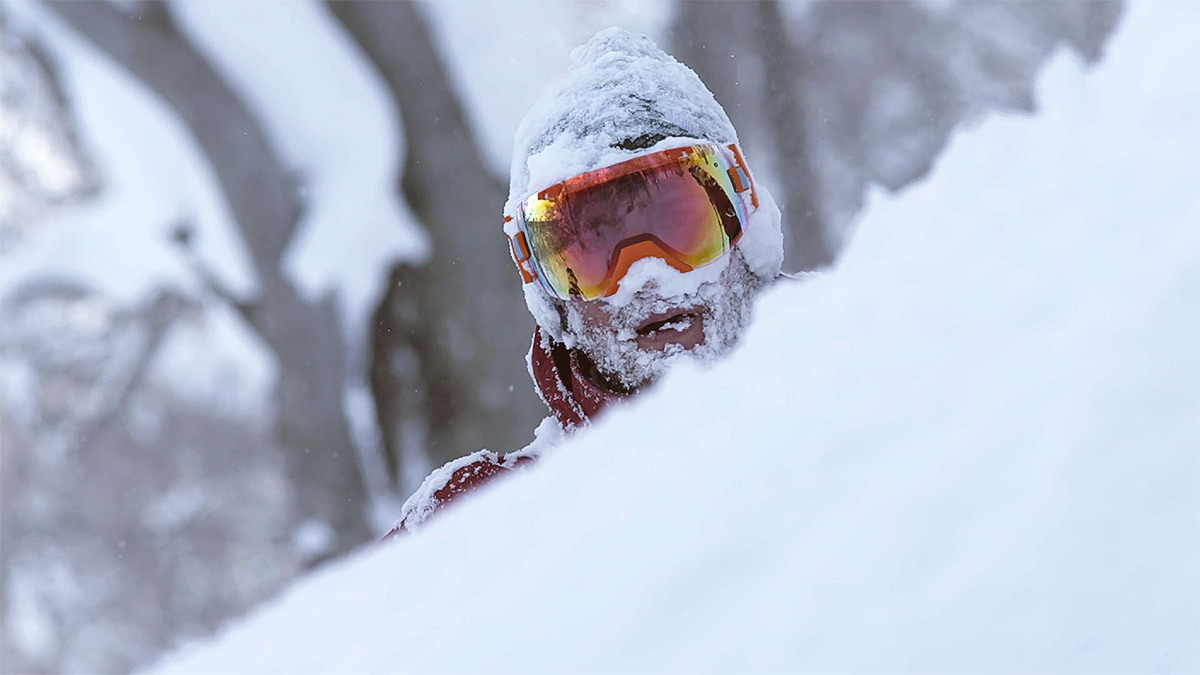 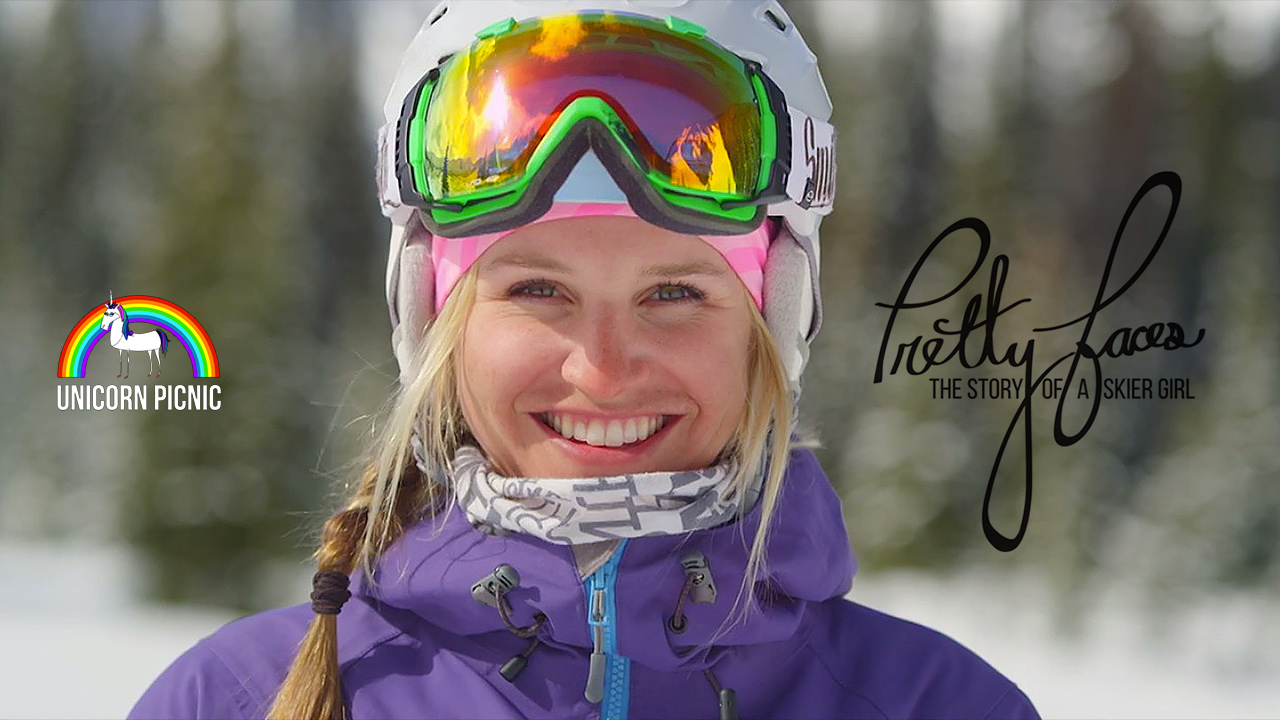 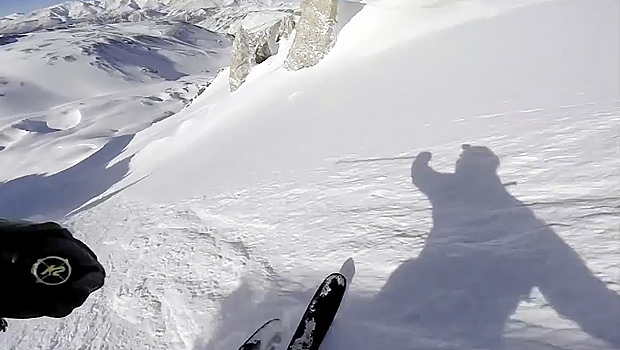