New short film from Danny Macaskill… First time in one of his films Danny climbs aboard a mountain bike and returns to his native home of the Isle of Skye in Scotland to take on a death-defying ride along the notorious Cuillin Ridgeline.

A Film by Cut Media 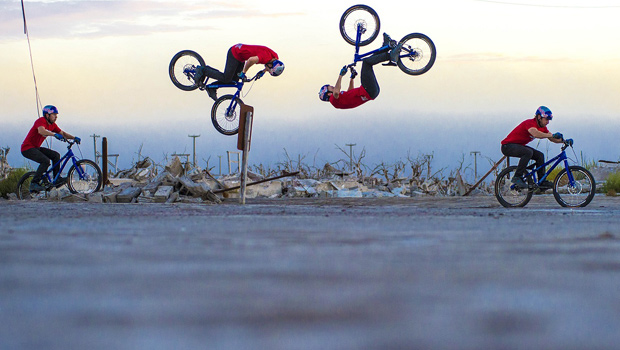 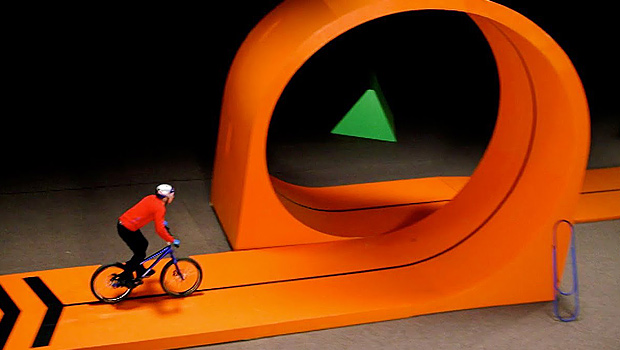 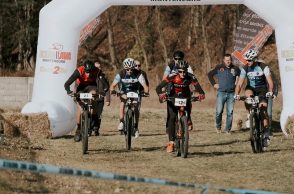 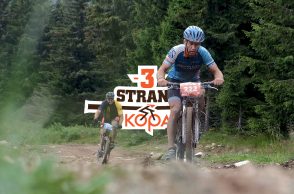