unReal, A film that celebrates breaking free from the confines of reality and venturing into a boundless world. This place isn’t remote or hard to find, and yet many never see it. Here, glacial walls transform into mountain bike trails, rain and snow aren’t the only elements to fall from the sky and thousand pound mammals become riding partners. Breathtaking visuals conjure feelings of awe and pure joy; feelings that only those of us who venture outside can truly understand. This film is dedicated to you — the dreamers, the rule-breakers, the ones who never grow up, the ones who know the secret — the ones who know the way into the unReal world. 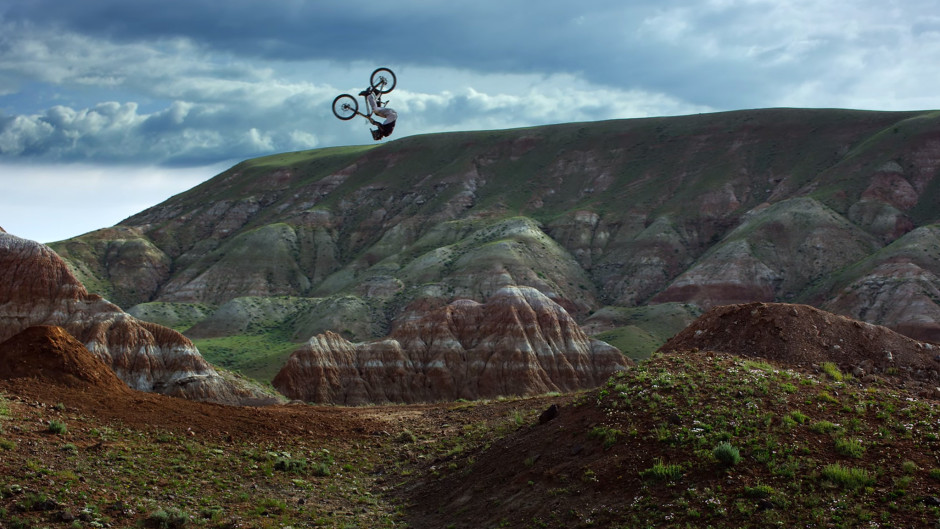 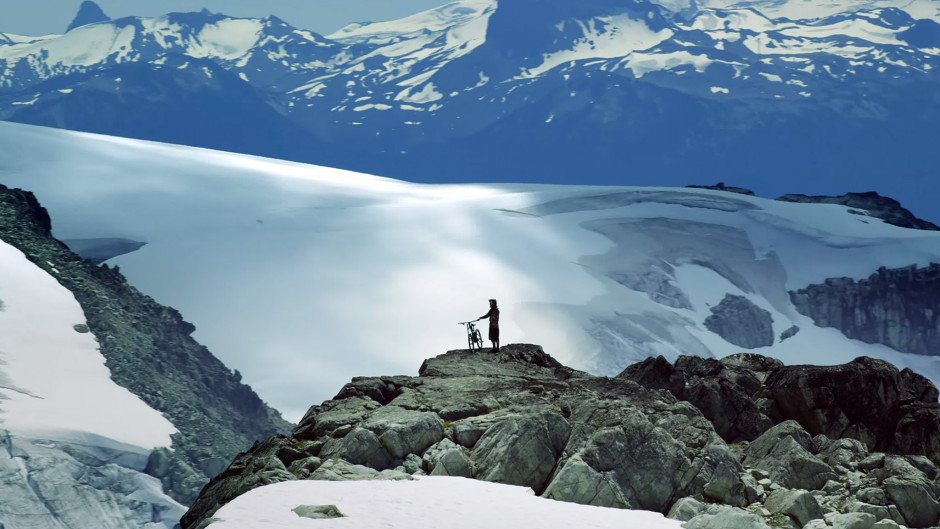 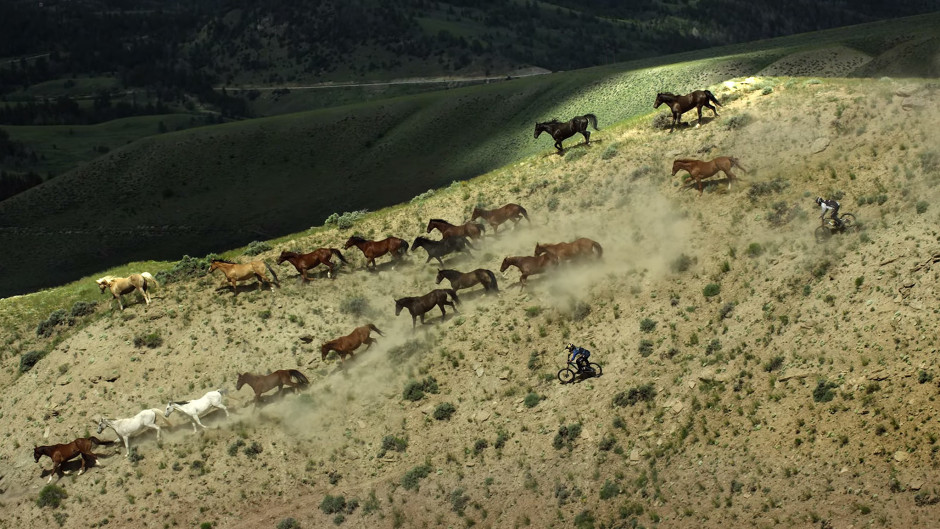 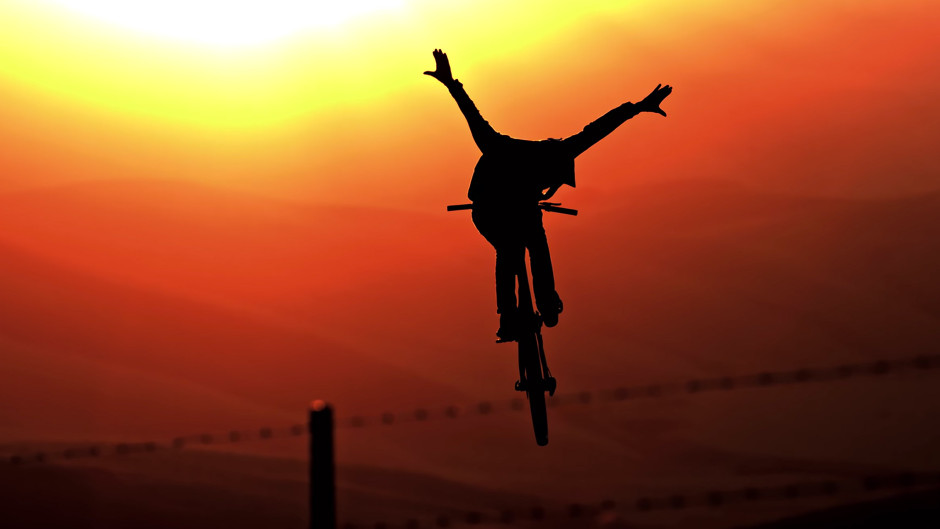 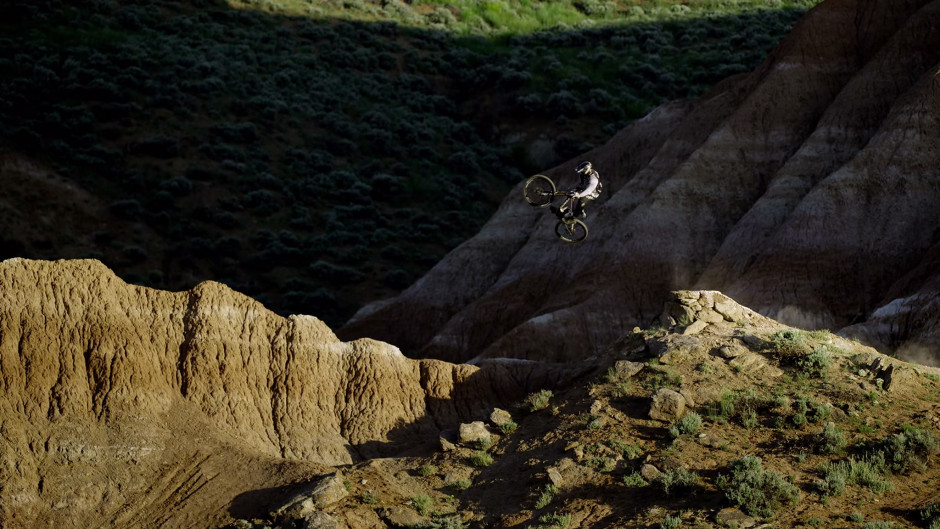