Ocean Lava Montenegro is Triathlon race held on 03 July 2016 in Kotor, #1 city you must visit in 2016 according to Lonely Planet! Andrej Vištica is official promoter an here is the short video.

Registrations are open, starting from 129,00€ – www.oceanlava.me/register

Ocean Lava is more than an race – it is a movement, where we feel alive with the elements of nature in the sea, the wind, the sun, in the open air. In reality we all race under the same sun, against each other don’t matter age, sex, color, religion in what we call the biggest Cathedral of all in and under the big blue sky.

It is freedom to let the body be used and bring happiness to our life. Ocean Lava is made up of real people, who are passionate about the triathlon as you are. Ocean Lava is born and based on Lanzarote island, a unique volcanic island in the Atlantic ocean with the beaches where the volcanic mountains show its own color. 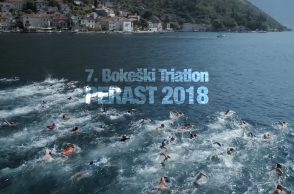 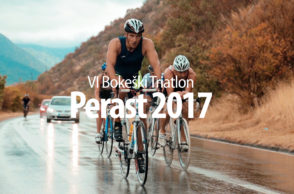 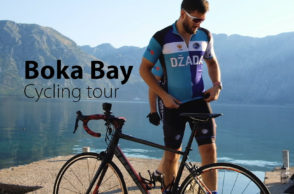 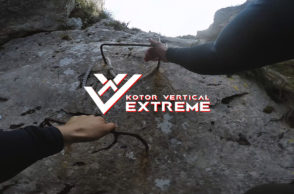