These shocking images (before and after) of  glaciers in Alaska are simple and elegant proof, that there is something very wrong going on in past century. We hope that our leaders and generation in all will be soon awaken and step in to action of some sort. There is no other place we can call HOME. Think about that. 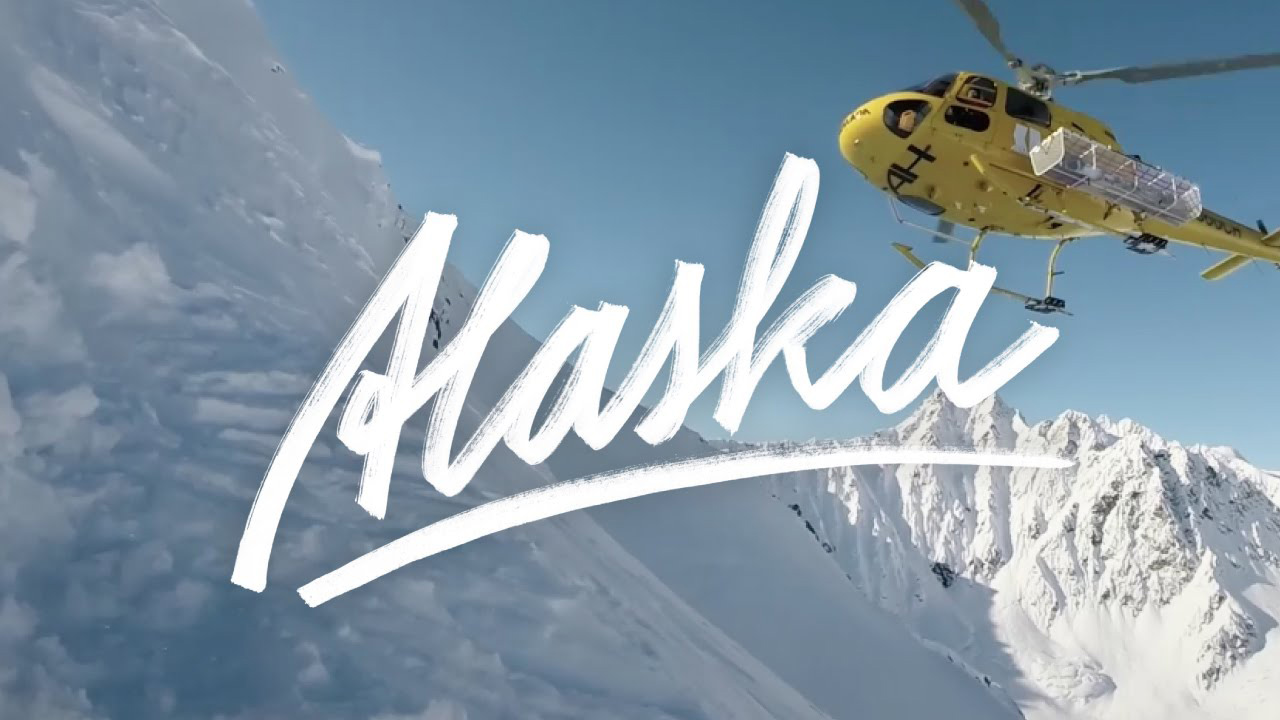 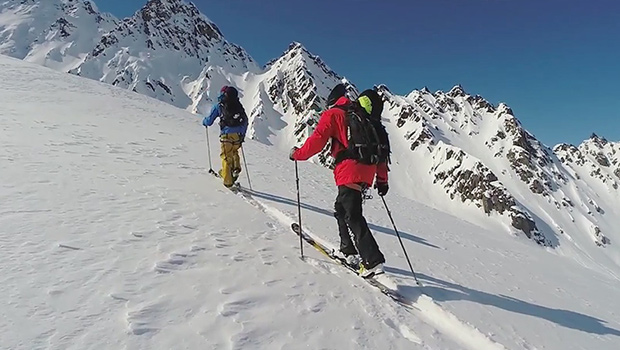 Dynafit – From The Road – Trailer 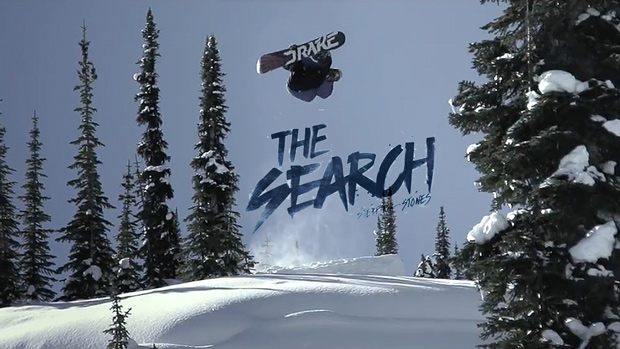