Follow the adventures of Xavier De Le Rue, one of the world’s most respected freeride snowboarders, as he tours around the world with his family in search of big lines and some epic freeride snowboarding! De Le Rue ditched the big film crew to do it all himself in DIY fashion. No production schedules, no crazy heli trips, just a man with a van who’s on a mission to score some perfect snow!

In episode three of his DIY series, we see his world through the eyes of his wife, Beanie, who goes well outside her comfort zone in her husband’s footsteps.

With plans to travel far and wide across Europe, the snow had other ideas for the campers. Falling continuously in the Haute-Savoie region, in particular in Chamonix, Xavier found himself returning to the mecca of steep skiing with the alpine guide/skiers Tony Lamiche and Alex Pittin.
As the team navigated the ‘Giapete’ and ‘Chevalier’ couloirs with visible ease, Beanie, who followed their tracks, found herself in a very much steeper environment than she was comfortable with: 40 degree steepness for 350m – with a very steep top section of 55 degrees and a narrow rock funnel exit at the bottom that didn’t allow for the slightest mistake.
See in the video above how she made it down in one piece.

In Episode 2, Xavier tackles the Mallory Couloir in the North Face of the Aiguille du Midi – a rocky pinnacle rising 3,842m from the town of Chamonix into the thin air of Europe’s higest mountain, the Mont Blanc. 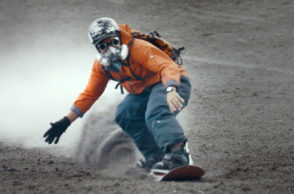 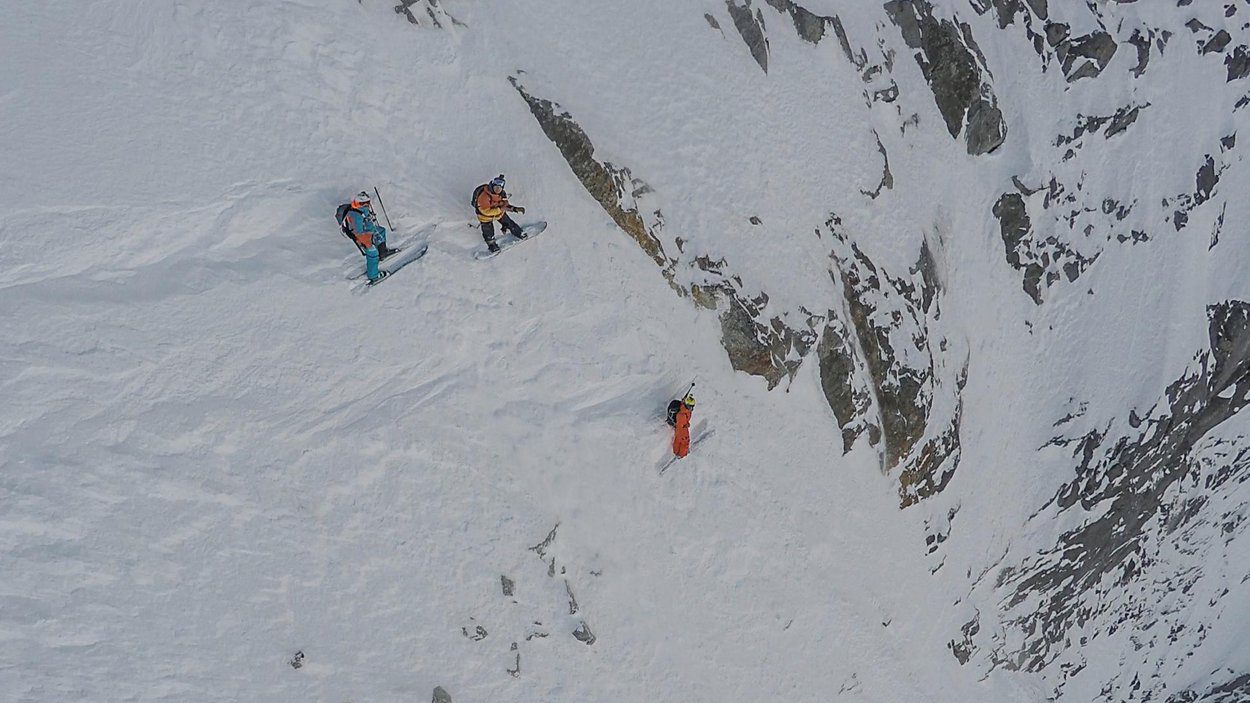 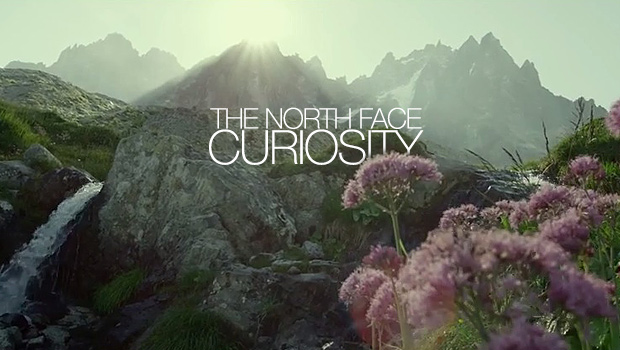 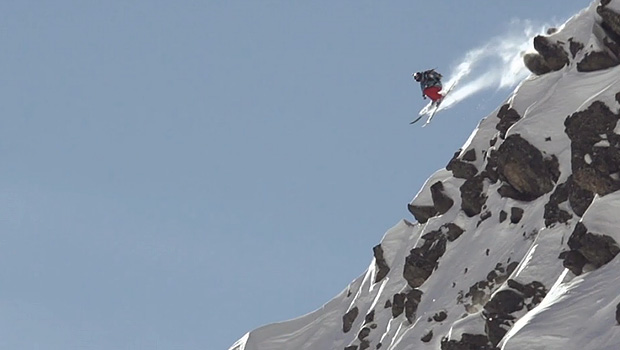