The winter of 2017, the magnitude of winter’s force was on full display. Telephone poll-snapping storms pounded the Wyoming landscape. Regions to the west, recently left arid and forgotten, were gifted with unprecedented accumulation. Blizzards in Europe buried towns in an instant before disappearing just as fast, leaving the lucky few who were there to wonder if it even happened. A Bolivian expedition found grace above 18,000 feet before the elements went rogue and the humans reluctantly heeded warnings from above.

Join the TGR team as they embark on an adventure filled with fury and glory, and witness the unimaginable. Presented by REI. 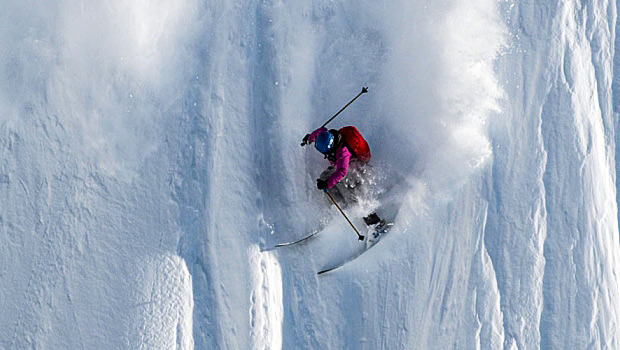 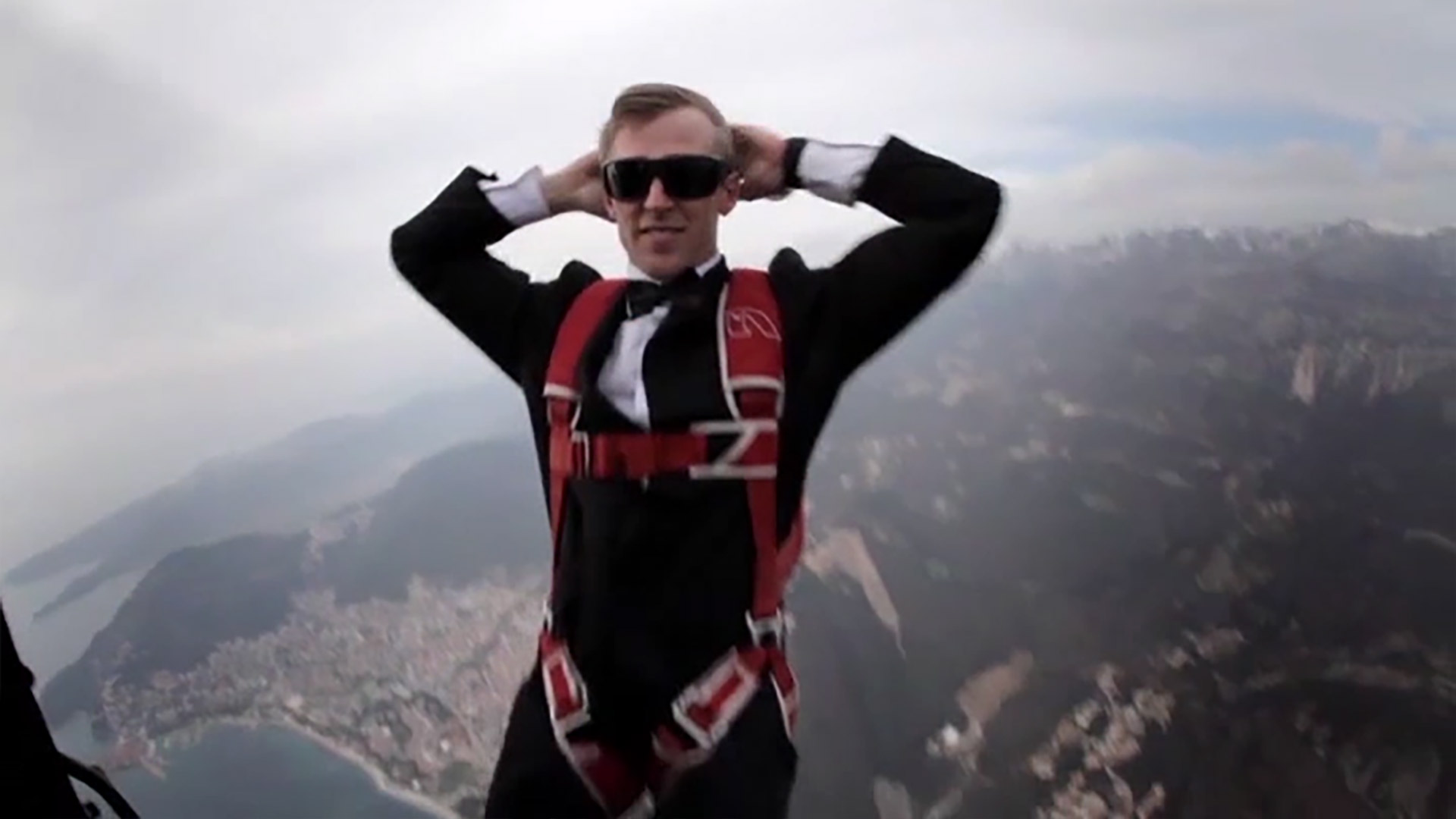 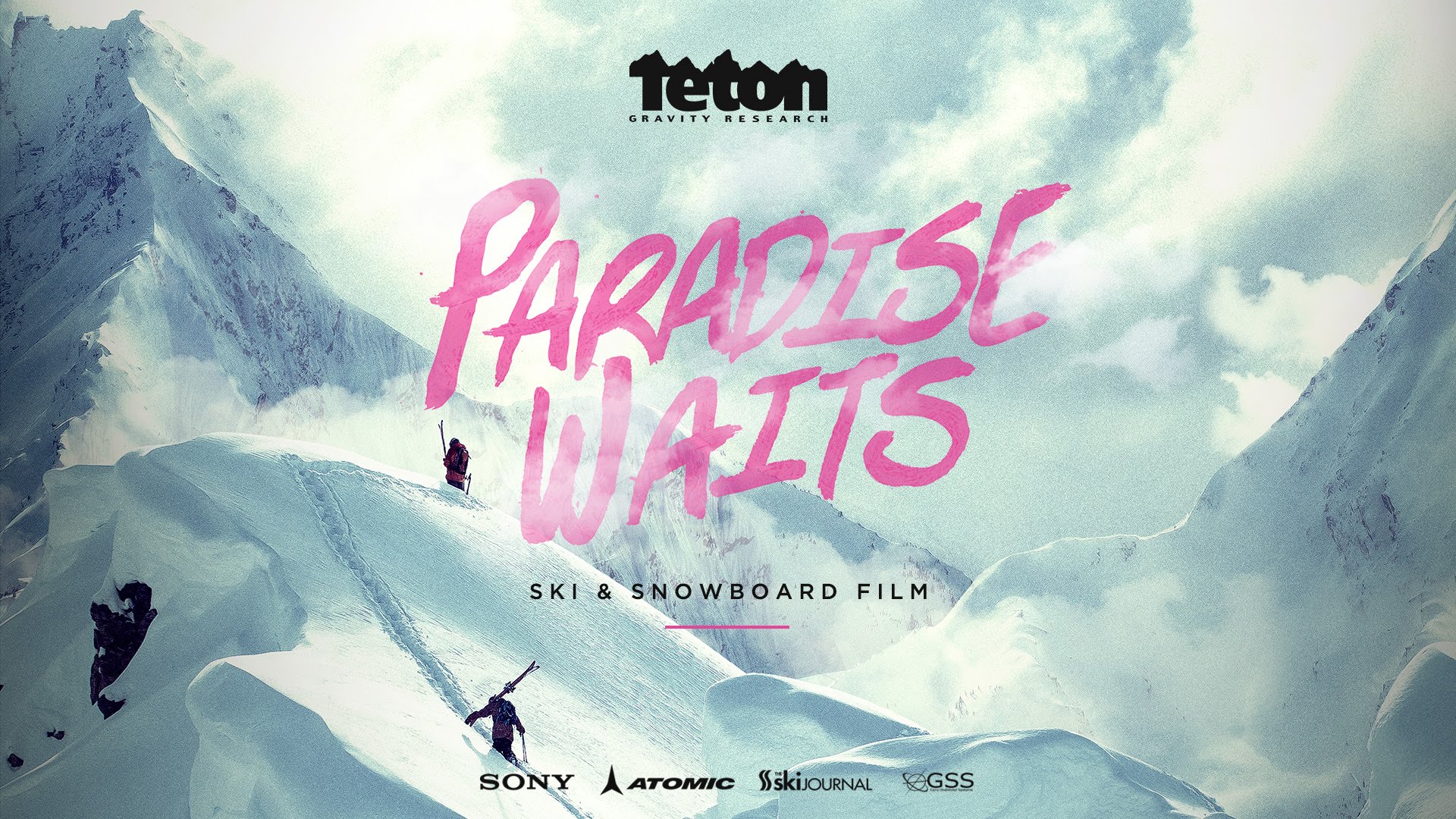 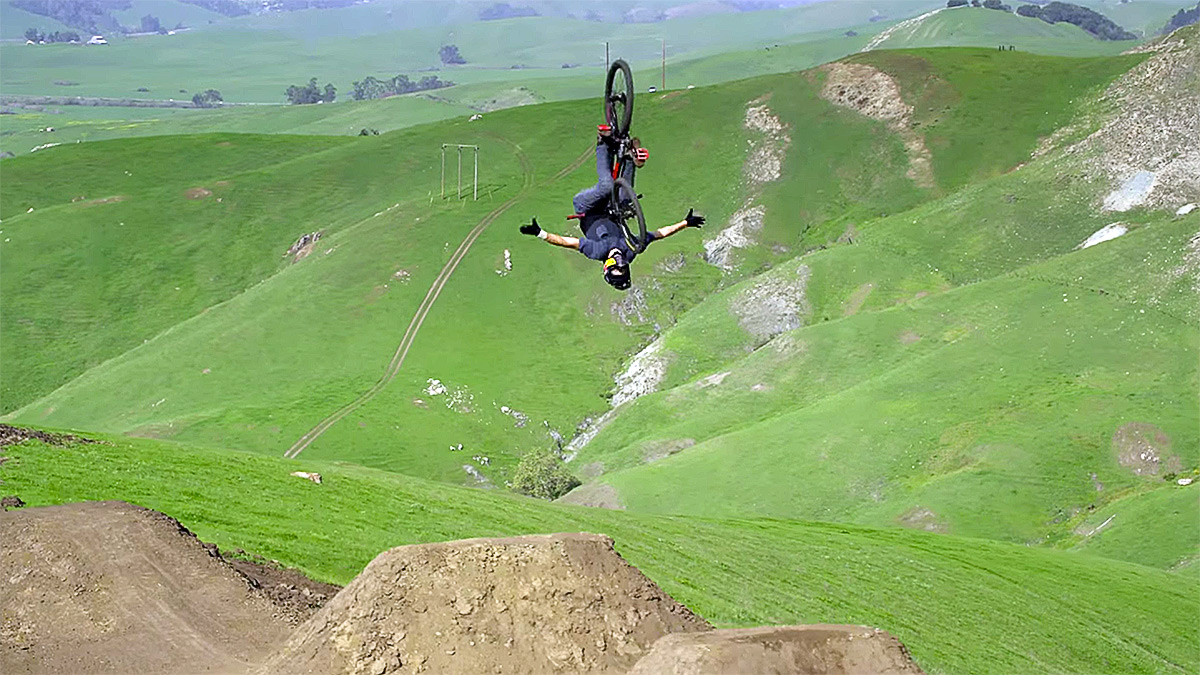