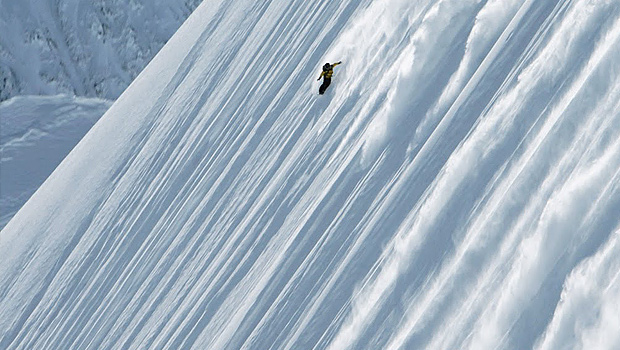 After taking it Deaper and Further… Jeremy Jones goes Higher! Ten-time Big Mountain Rider of the Year winner Jeremy Jones revolutionized backcountry snowboarding with DEEPER, his 2010 ode to splitboarding and human-powered adventure. His 2012 sequel, FURTHER, took him to the planet’s most remote mountain ranges and earned him a nod as a 2013 National Geographic Adventurer of the Year. 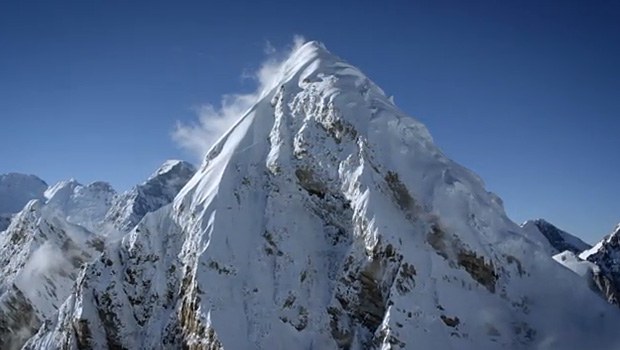 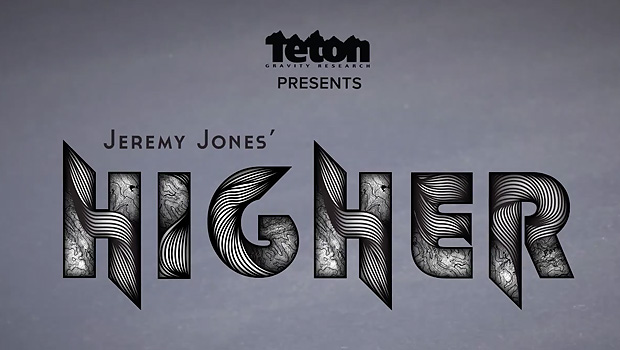