Afterglow is just ten minutes long, but it is arguably one of the most cinematically profound ski movie ever made. Shot entirely at night, deep in the backcountry of British Columbia and Alaska, the breathtaking footage did not come easily. 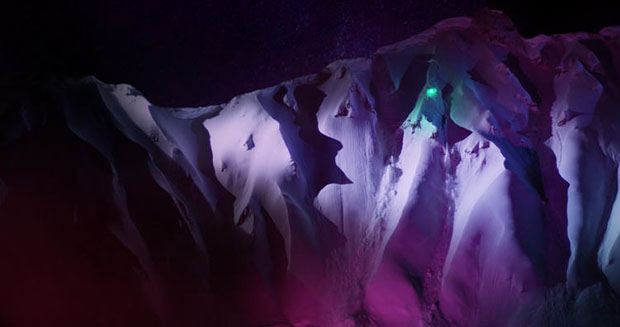 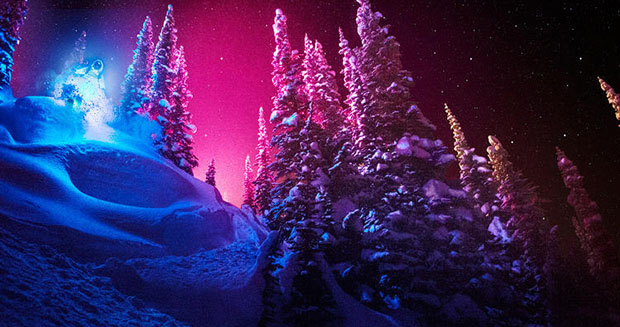 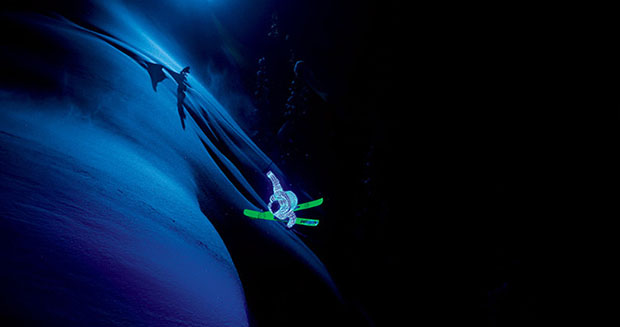 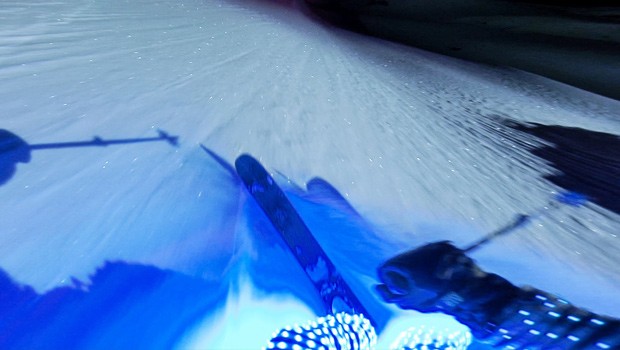 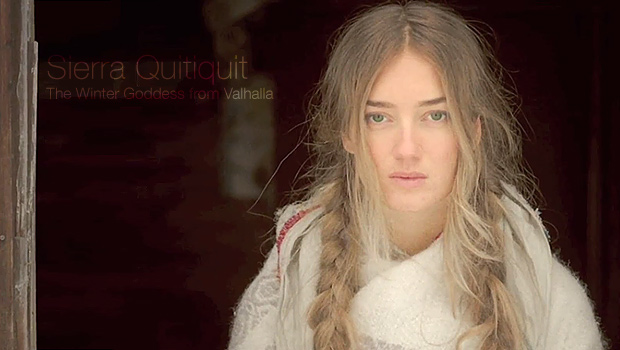 Sierra Quitiquit – The Goddess from Valhalla 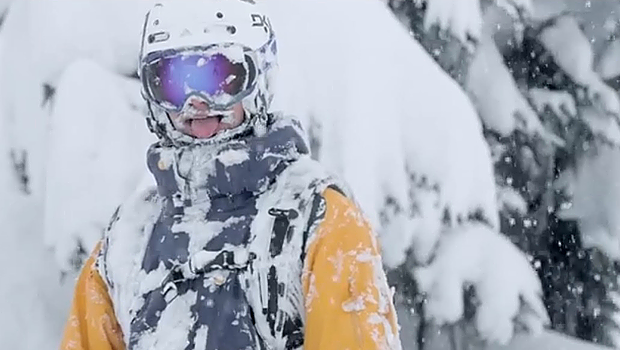