PRIME dives deep into the heart of the most progressive riding today while delving into the minds and physical potential of wakeboarding and wakeskating’s best. These athletes are all unique and motivated by different instincts, but one factor remains the same: taking wakeboarding to the next level. PRIME is filmed in the most epic locations around the world. Travel from insane blue lakes in Florida, adventure houseboat trips in Northern California, dead tree lakes in Southern Australia to the most insane wake park setups like Lake Ronix and Battle Falls. PRIME is geared to be one of the most visually stunning films ever produced in wakeboarding. Director Sean Kilgus and BFY Action Films delivers their tenth feature film and further exemplifies the top tier talents of today’s most elite wake boarders and wakeskaters. Sit back and enjoy the next evolution of wakeboarding and action sports cinematography. 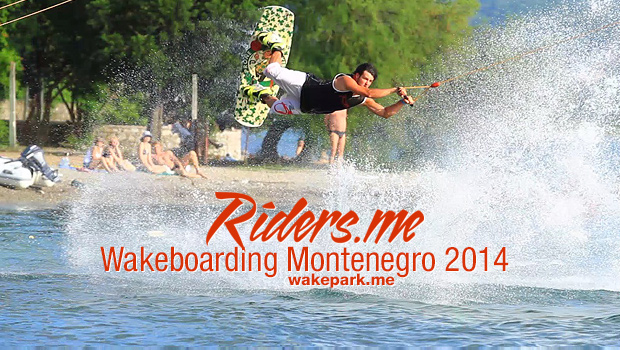 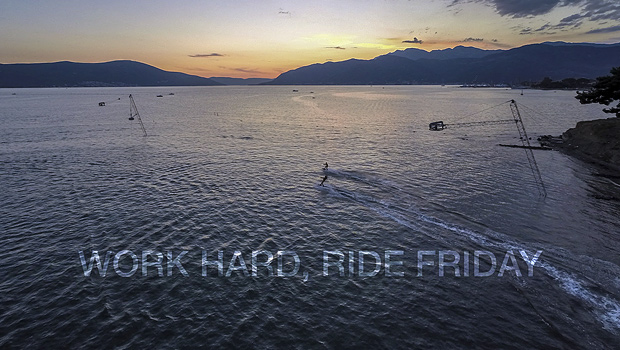 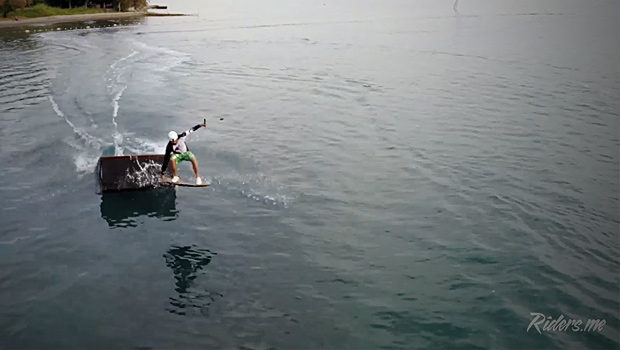 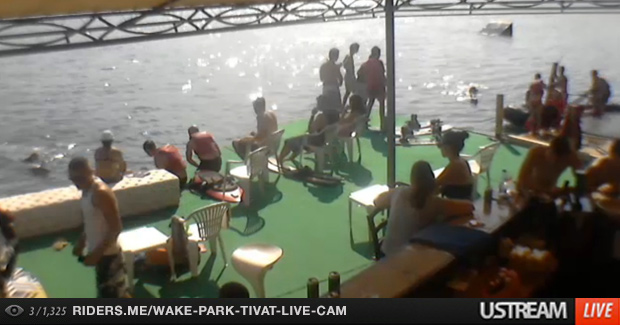