And here is the first real Gopro Hero 4 footage! Slomo 1080p looks awesome! In addition to the latest petapixel Gopro Hero 4 leak , here is some new details about new category, called HERO. This new camera will be available for under 200$ which is great! With fewer features but still great option for action footage and photos for the budget.

And here is the first footage from new GoPro HERO 4

Here is the hands on exclusive from Rozetked | Обзоры 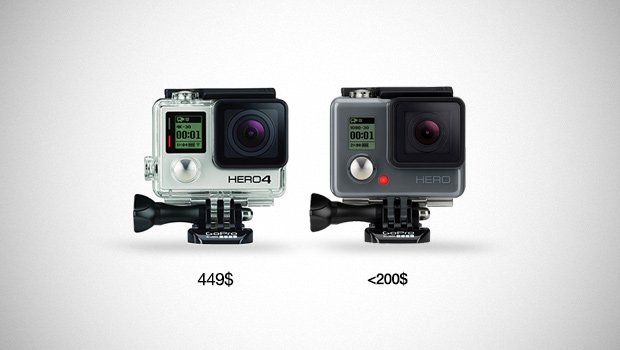 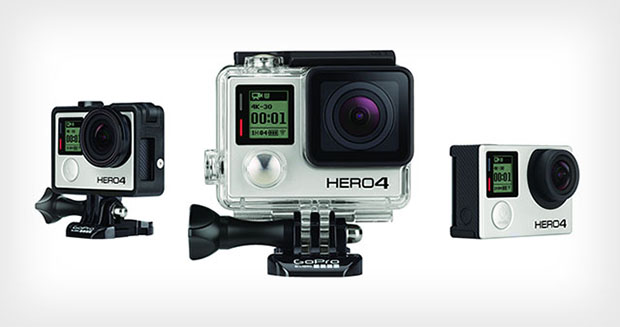 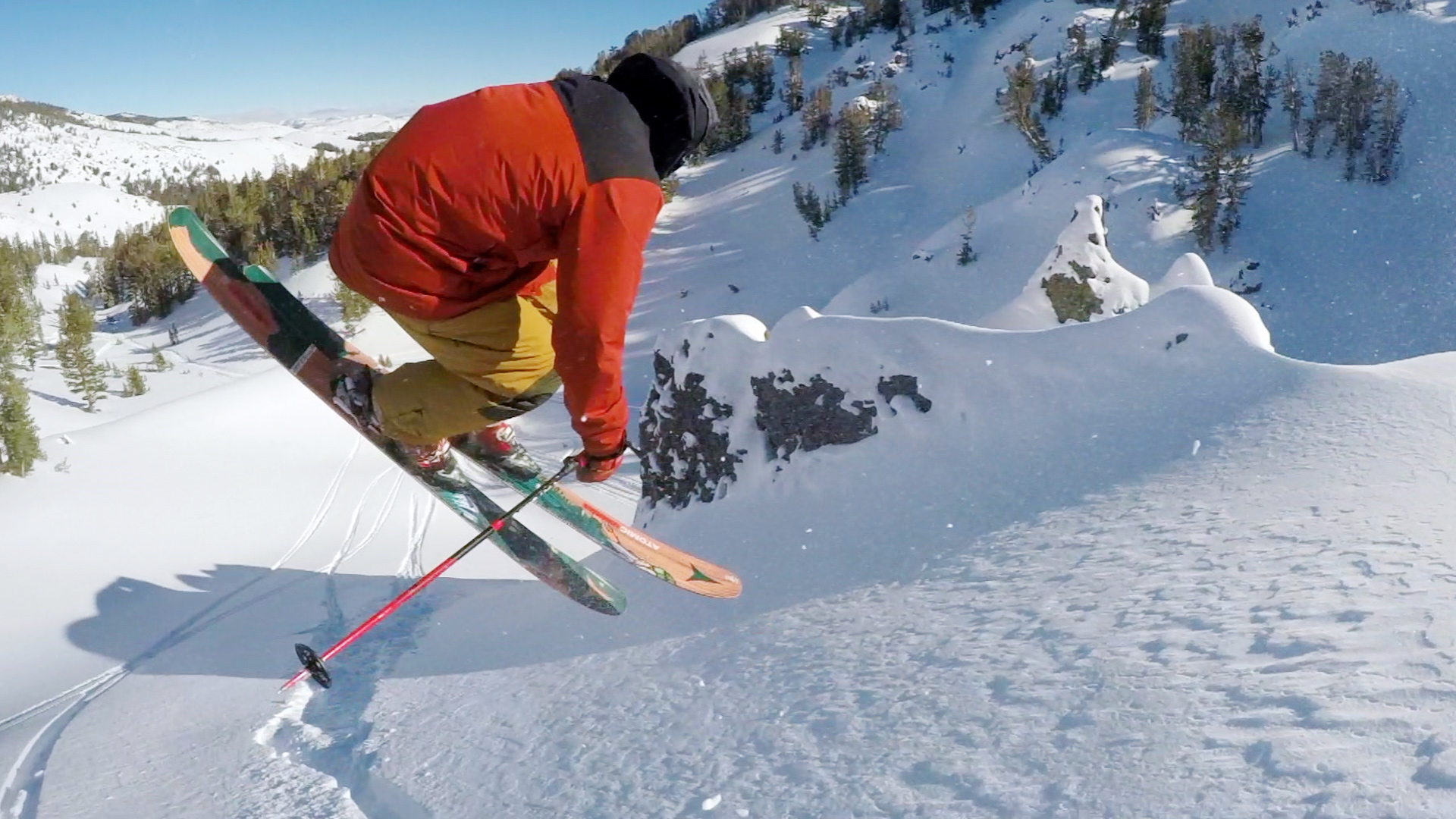 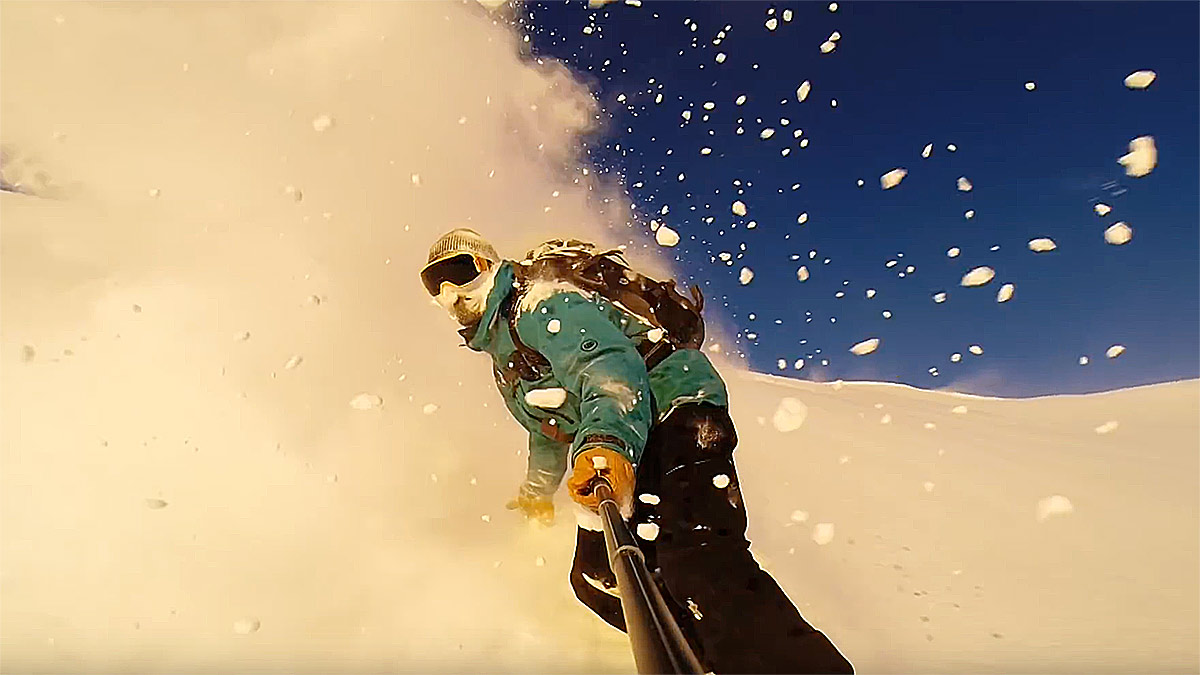 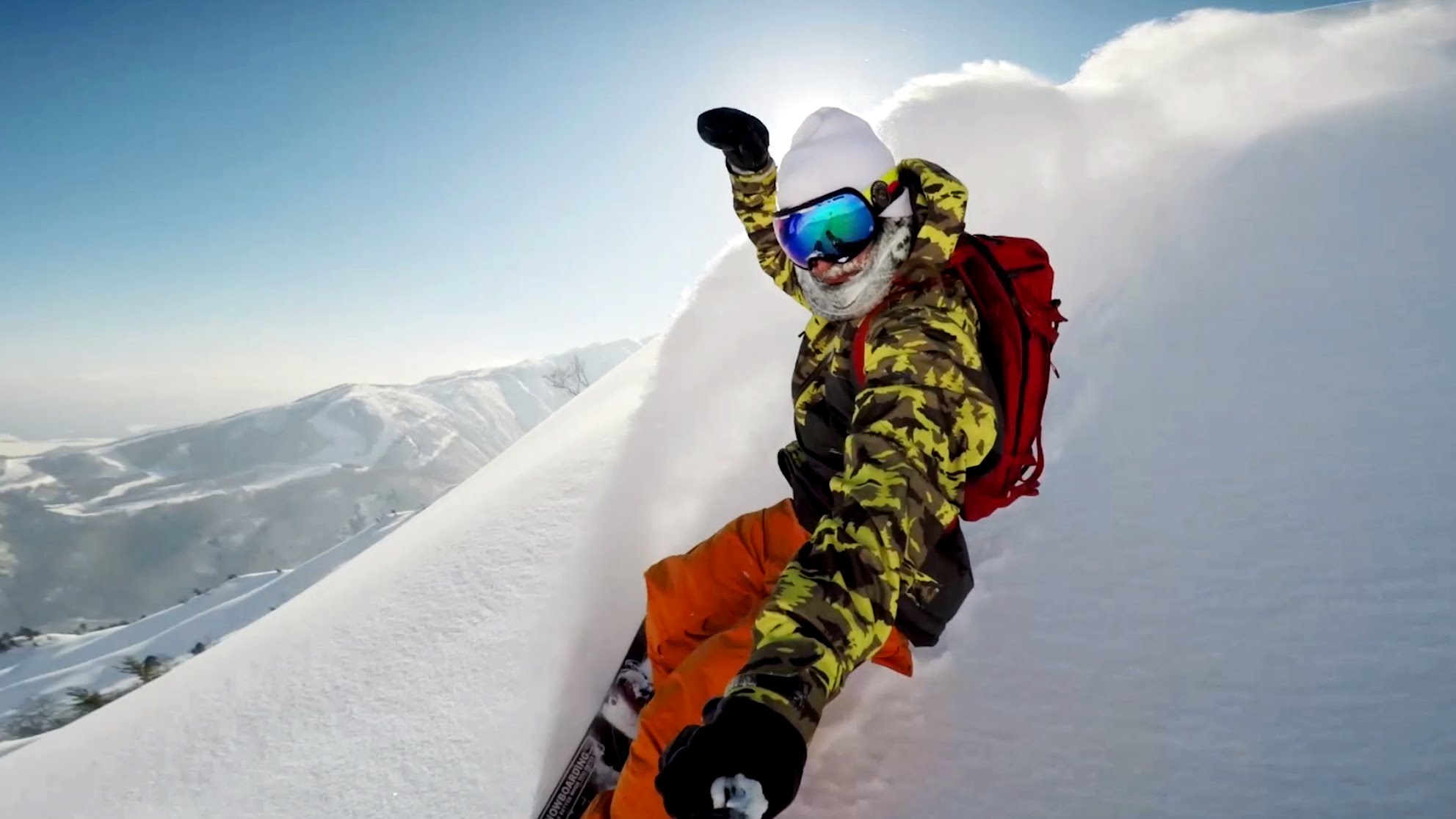 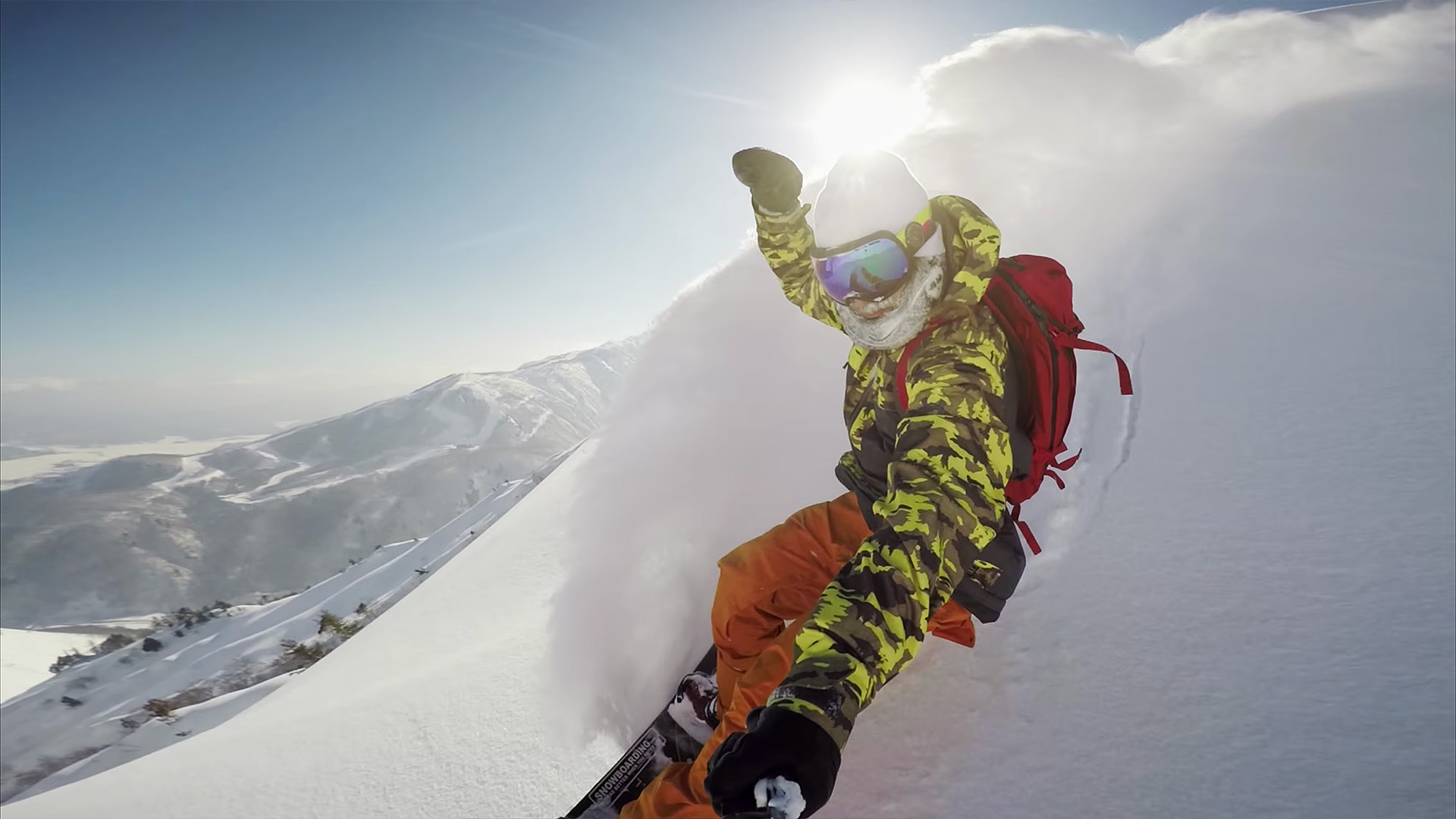