Devin Grahams new insane video… Falling with Style… Filmed jumping off of the bridge at Idaho Falls, and from there, we went to Jackson Wyoming. Video wouldn’t have been possible without Ford, and the amazing athletes we got to work with.

This was filmed on the Canon 1DC, Canon 5D Mark III, and GoPro3. 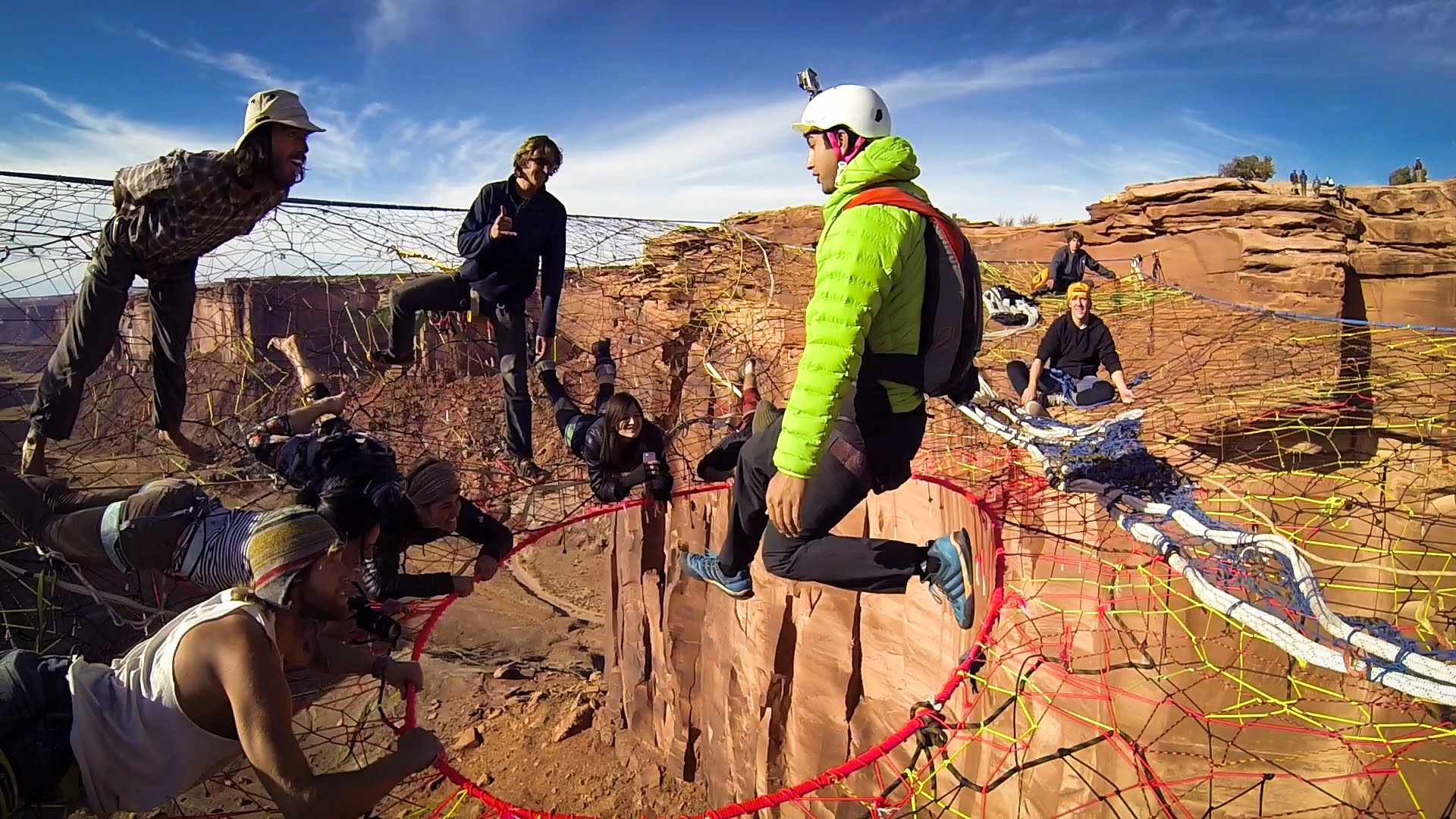 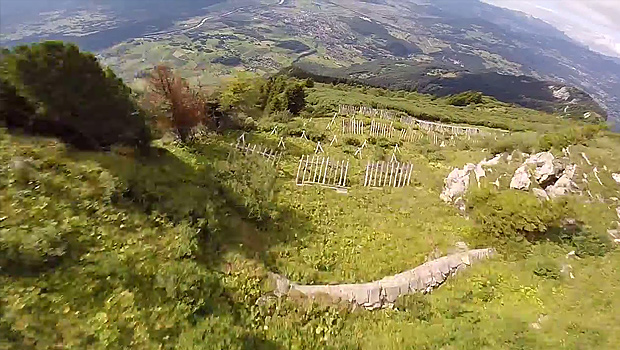 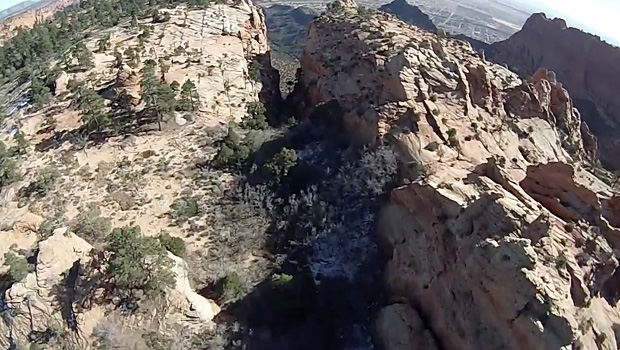 The most terrifying flight ever 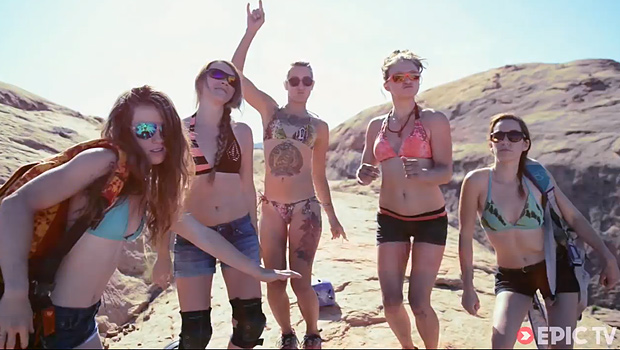