It was a ridiculous idea from the start. Travel to the edge of the earth to see one of the planet’s rarest events – a total solar eclipse in the Arctic. Faced with the likely reality of bad weather obscuring the sun and having to battle frigid, arctic temperatures and winds, the odds did not favor success. Despite this the Salomon Freeski TV team and set out on an expedition to realize photographer, Reuben Krabbe’s grand vision to capture a single unique image- one of skiing during a solar eclipse. Persistence, preparation and a positive attitude was a guarantee of nothing as March 20th, 2015, dawned. The fate of the expedition’s goal would rest entirely in the hands of the weather gods.

More about the project >>>

Sculpted in Time: The Innovator 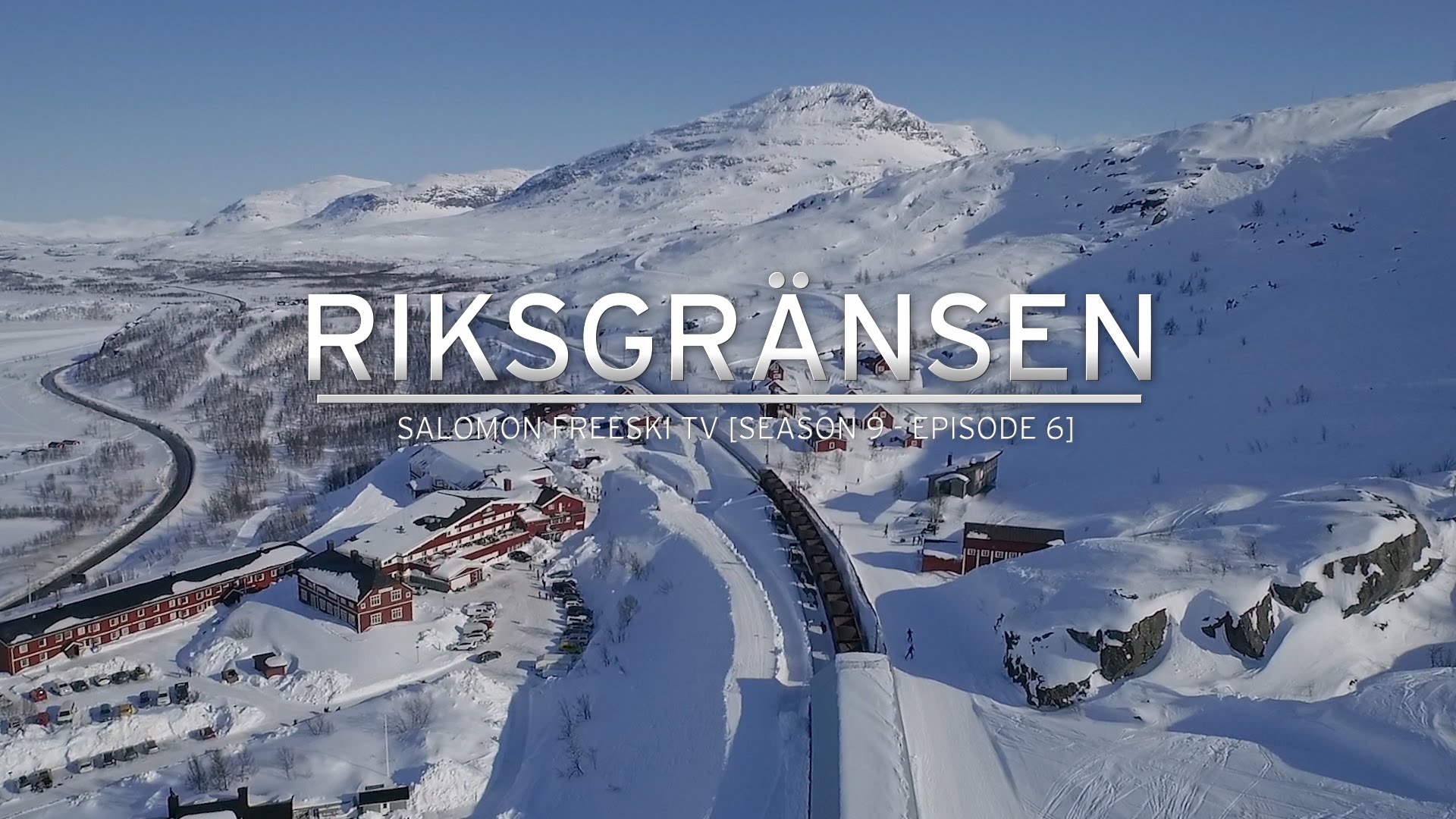 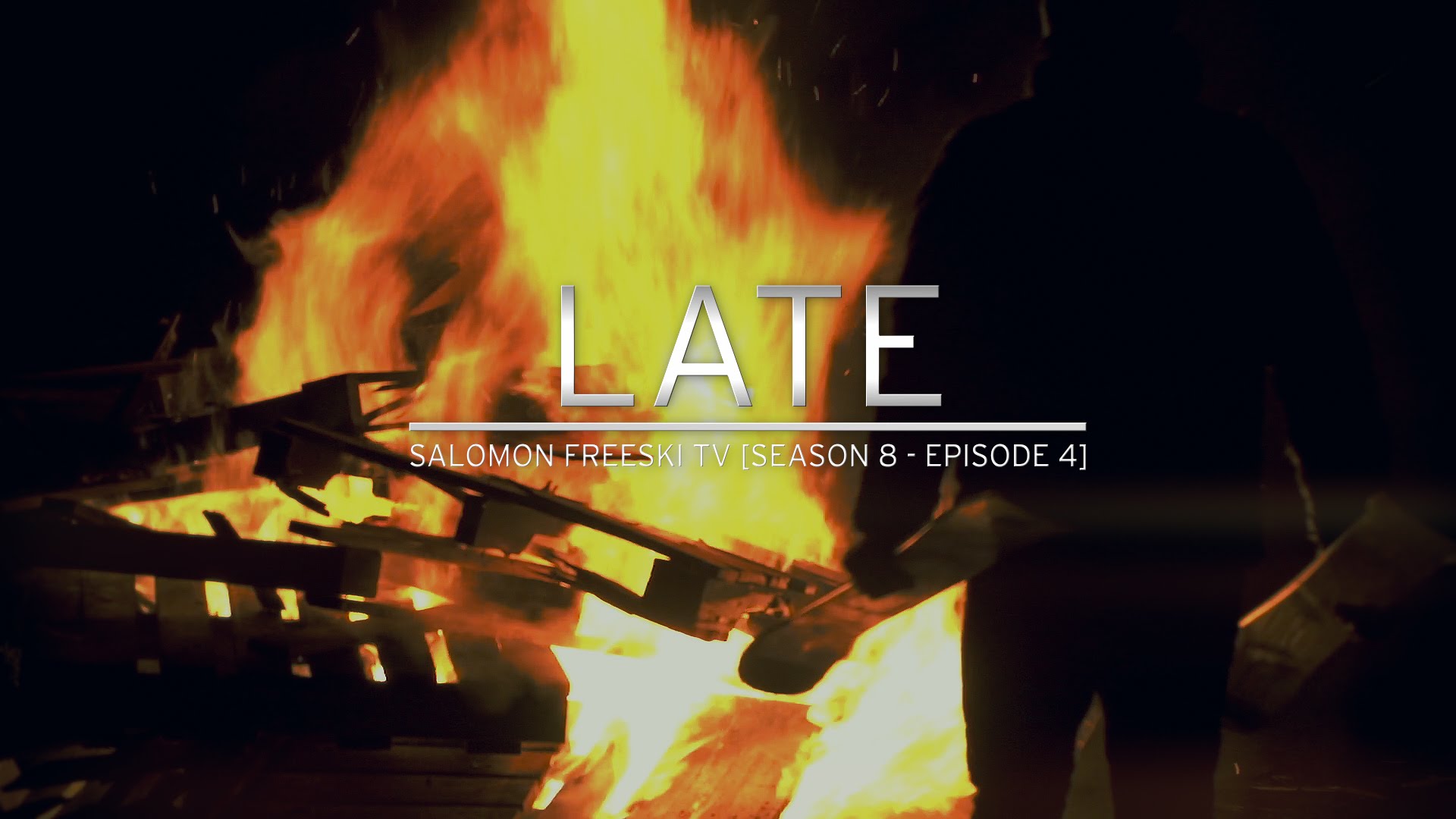 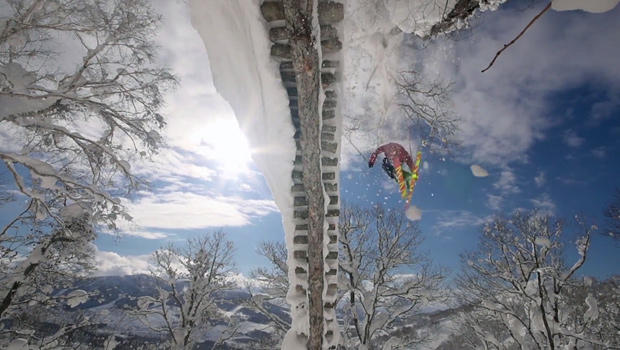 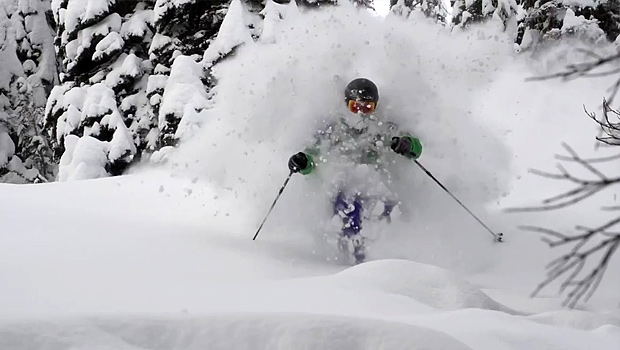