Is this the funniest cross country skier ever?

Adrian Solano has been hailed the “world’s worst skier” after a disastrous appearance at a winter sports event in Finland.

Adrian was representing Venezuela at Lahti 2017 in the qualifying round for the cross country event.

However, it was his first time skiing on snow having previously only trained on wheels.

He stumbled and slipped around the course and fell over several times during the event. 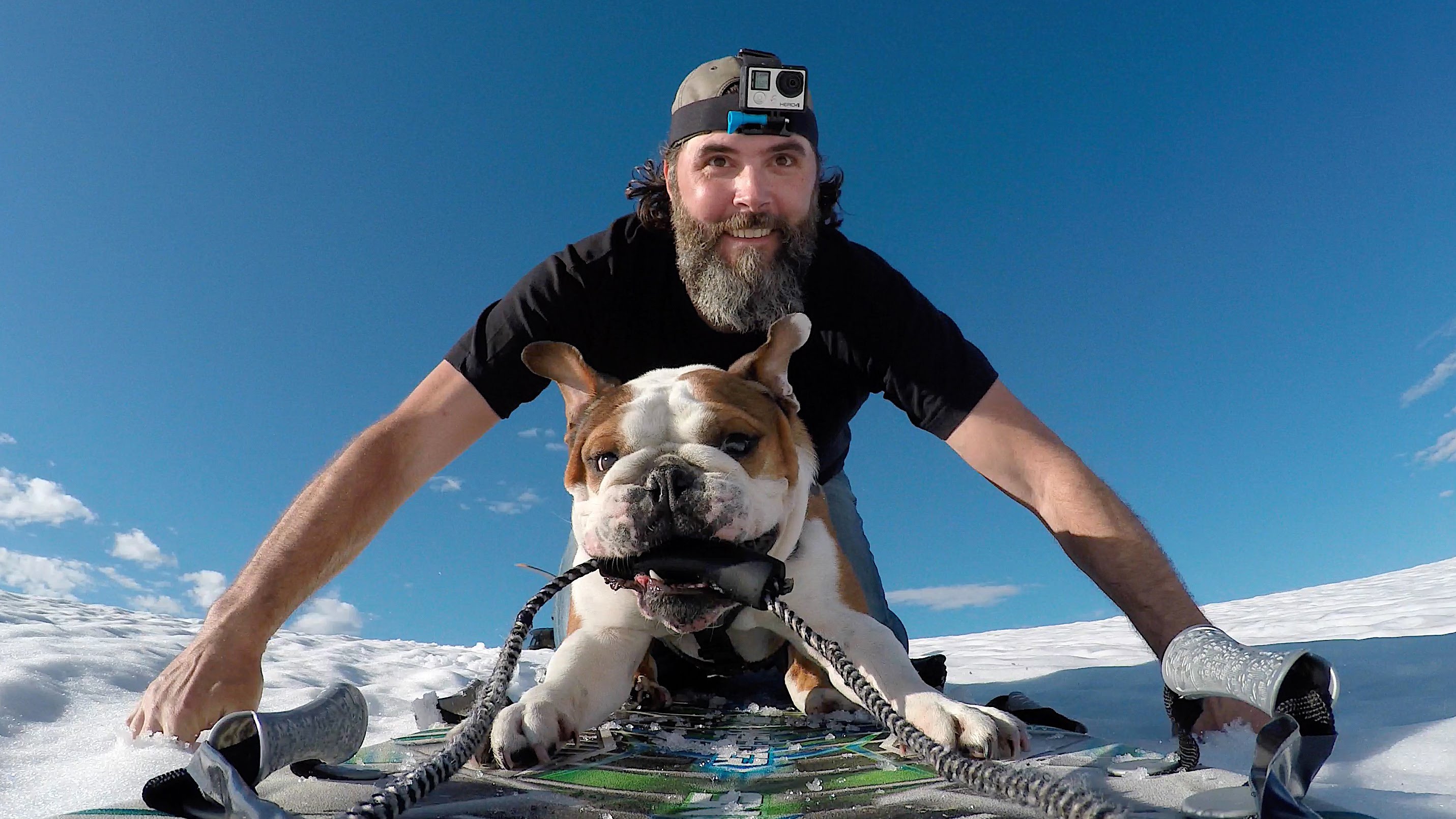 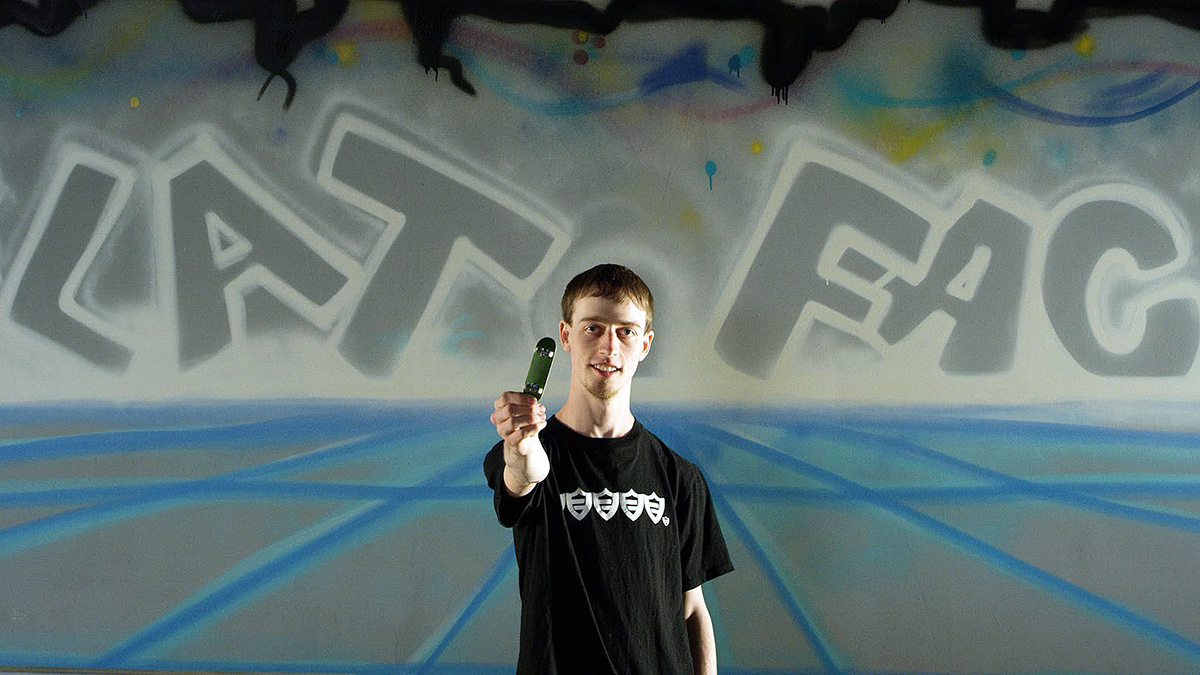 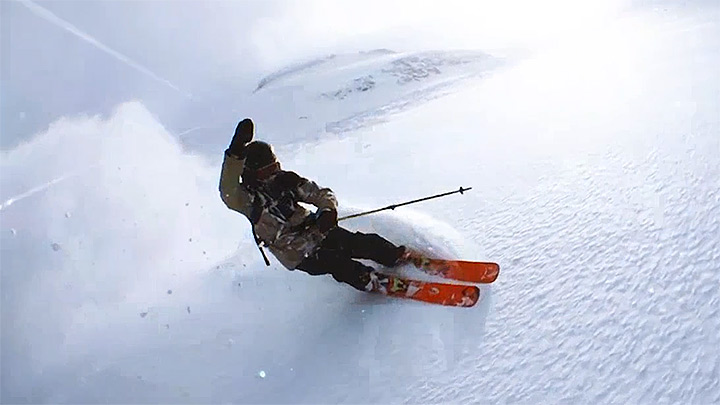 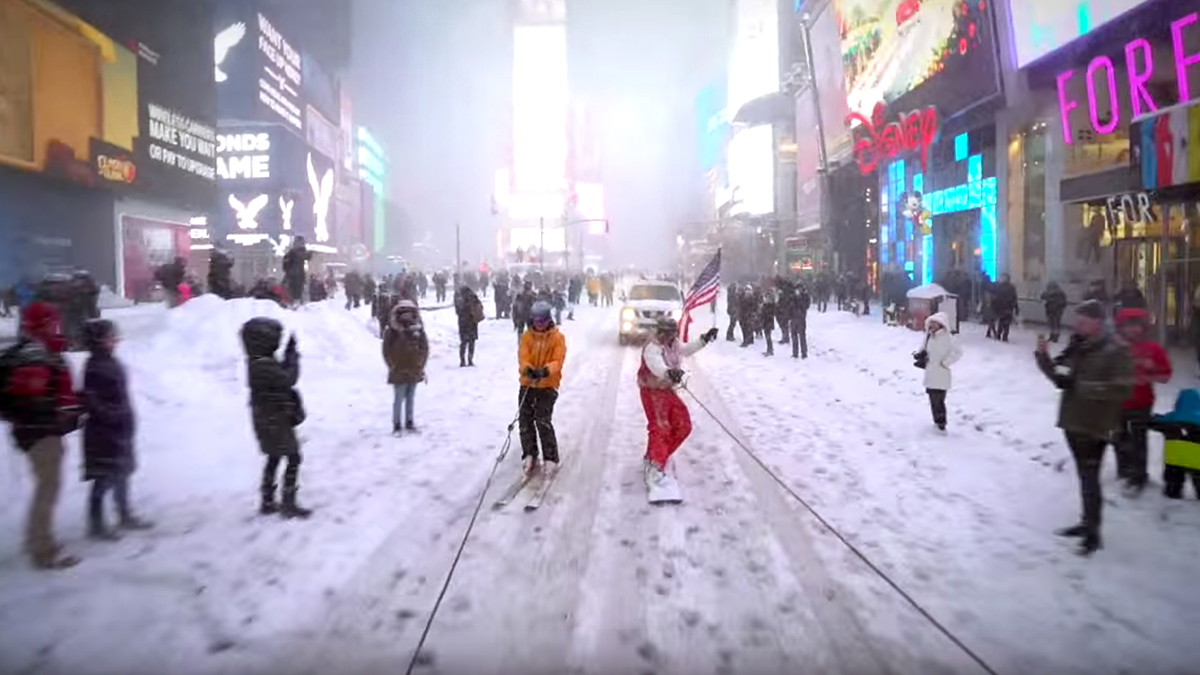