It’s a real barnburner. A man at the top of his professional prowess, his mountain bike a natural extension of him, one of the best riders the sport has ever seen. But like all great heroes, adversity comes a knocking. For Graham Agassiz, a relatively benign descent—one he’s done a hundred times before—decided to reach out with its wicked limb and smack him down. Shove a fat slice of humble pie in his face. With his neck broken and a career in jeopardy, the road back to the top comes with dangers and demons along the way.

A film by Sherpas Cinema Presented by: Monster Energy In Association with: Kona, SRAM, Giro, Pinkbike

Surf / Snowboard – INTO THE MIND 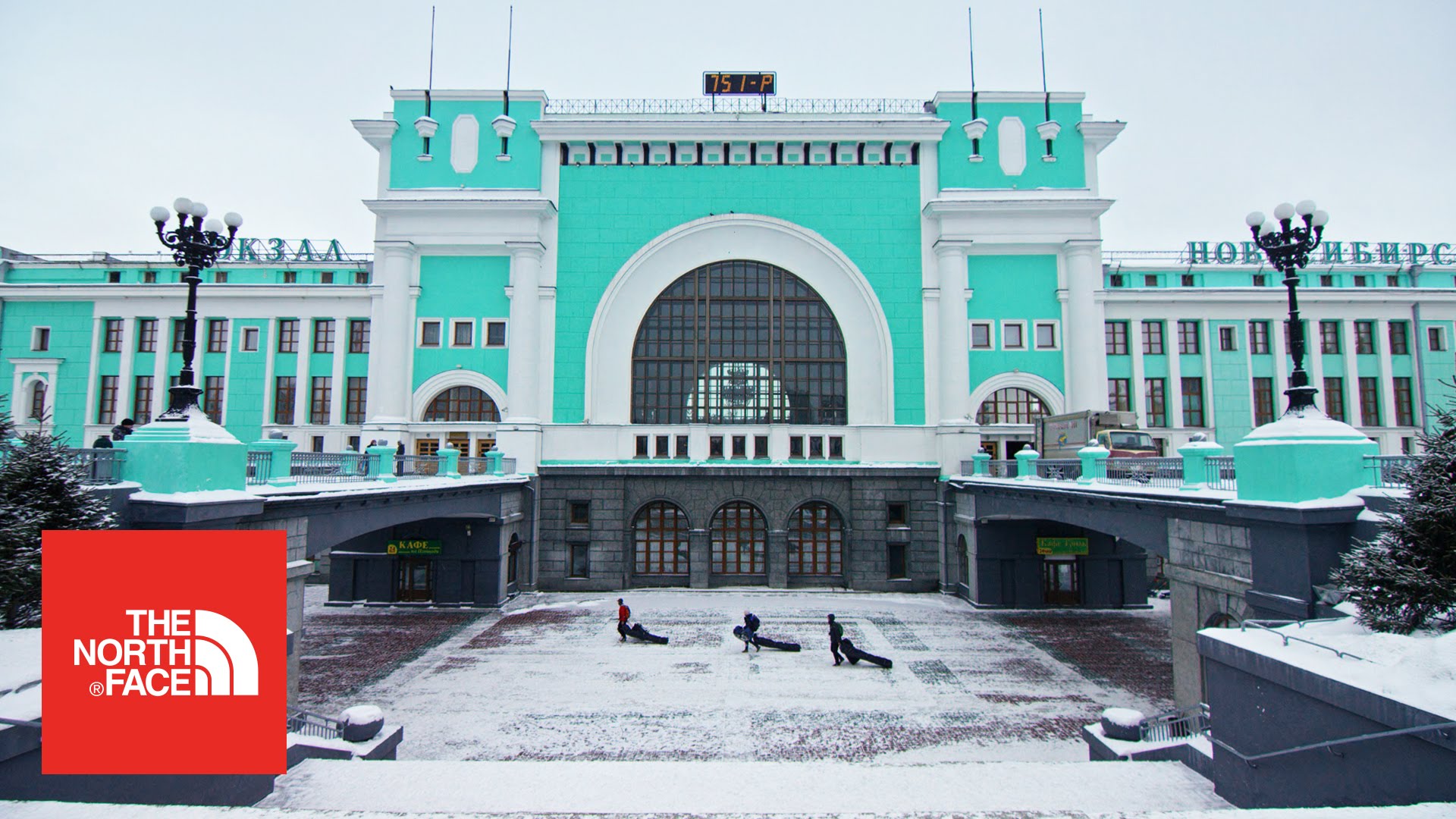 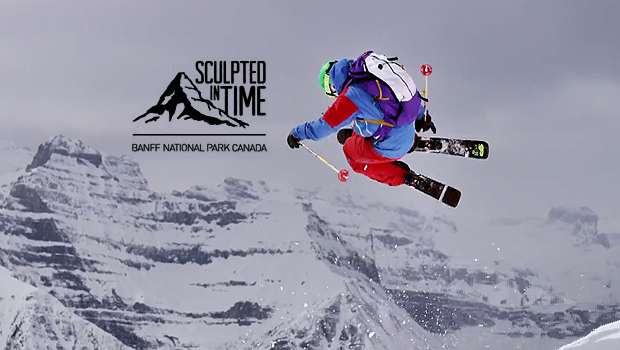 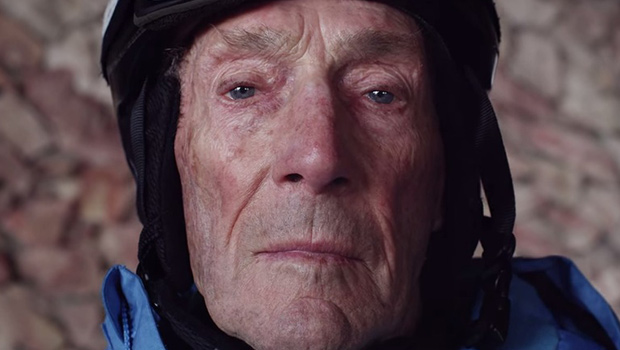 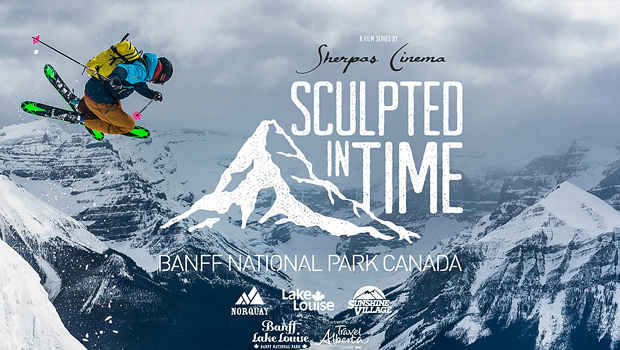